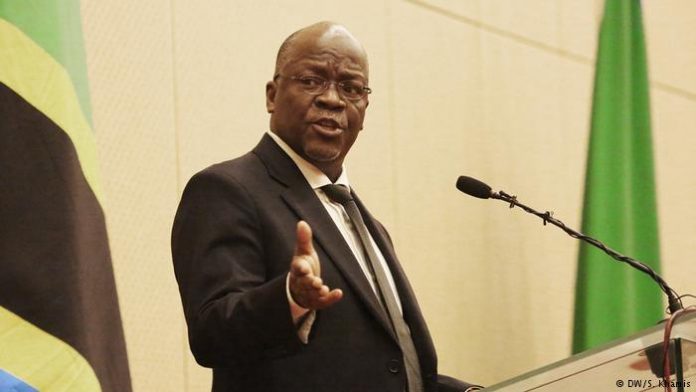 Tanzanian President, John Magufuli, has said he would not be tempted to stay an extra day in office after his mandate in office ends. The President was speaking during his official tour of Mtwara Region, which started on Tuesday.

He said, ‘My position is temporary and once my tenure ends I will leave the same day’. Mr Magufuli said it is his duty to bring development to citizens, adding once his term expires he will leave it to who want to lead the country.

In another development, he directed the minister for Water and Irrigation, Prof Makame Mbarawa to look into the possibility of producing water from springs in Newala. This will ensure that people can get access to clean and safe water.

He said the government has secured a loan of $70 million (Sh160 billion) from the government of India. This is meant to improve water service in the region. He added that some feasibility studies have already been conducted. “The water ministry should ensure residents of this area get water from springs,” he said.