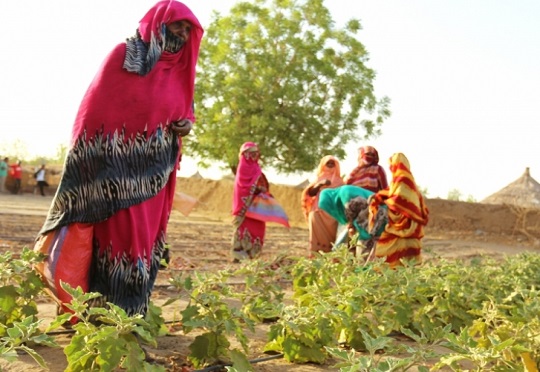 Sudan and the International Fund for Agricultural Development (IFAD) have signed a Host Country Agreement (HCA) to foster agricultural development and innovation.

“To date, IFAD’s investments have benefited more than 590,000 poor rural households which include smallholder farmers, small-scale livestock farmers, rural women and unemployed youth. By being on the ground, we can do more to transform rural areas,” said Khalida Bouzar, Director, Near East, North Africa and Europe Division.

Khalida Bouzar added that signing the Host Country Agreement will allow IFAD to be even closer to its clients and the rural poor it is targeting, while carrying out its work in a more integrated and effective manner.

As a specialized United Nations agency and international financial institution, IFAD has built a strong alliance with the Government of Sudan over the years, with the aim ofcombatting wide-spread rural poverty through programmes that increase resilience, especially for women and young people.

The total cost sums up to about $180 million of which IFAD is contributing more than $100 million, in mostly grants.

The Host Country Agreement was signed by the President of IFAD, Gilbert F. Houngbo and, Mohammed Elghazali Eltigani Sirrag, Chargé d’affaires, a.i., Embassy of the Republic of the Sudan in Italy.