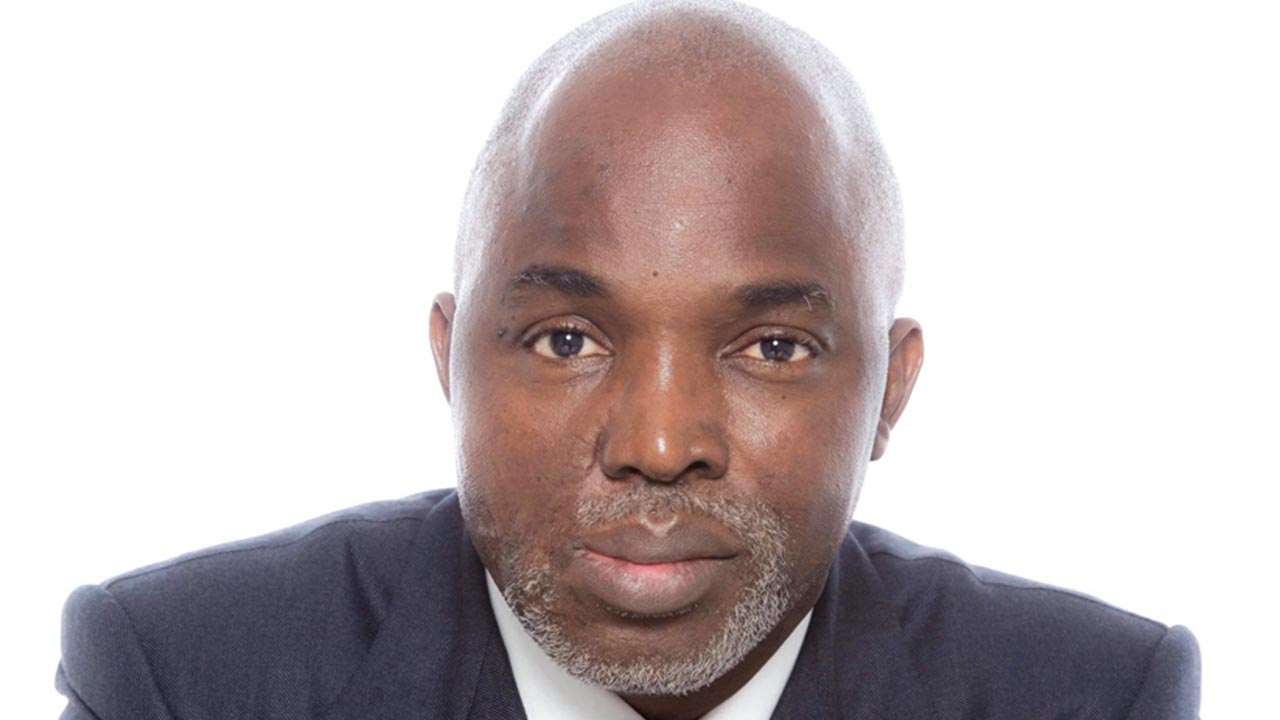 In a statement signed by CAF’s Secretary General, Amr Fahmy, and forwaded to all of Africa’s football associations, CAF said, “Following the resignation of the First Vice President, Mr. Kwesi Nyantakyi, CAF President, after consulting the members of the Emergency Committee, appointed Mr. Amaju Melvin Pinnick, as first vice president.

“The decision is immediately applicable, in accordance of the statutes, which will be ratified by the executive committee in its session scheduled on the 27 and 28 of September 2018.”

Pinnick is currently serving as match commissioner at the FIFA World Cup 2018 in Russia, where he is scheduled to handle one of the quarterfinals, a semifinal game and the third-place match.

He is currently in charge of the St. Petersburg centre of the World Cup.