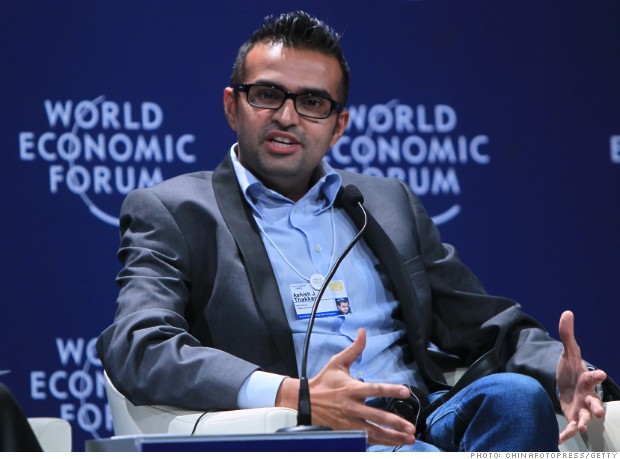 While many successful entrepreneurs have come from difficult backgrounds, few have faced the horrors that Ashish Thakkar and his family went through.

Mr Thakkar, who today is the founder and boss of the pan-African Mara Group conglomerate, was 12 years old when he and his parents and sister fled the Rwandan genocide in 1994.

After sheltering with more than 1,200 other terrified people at a hotel in Rwanda’s capital (the one at the centre of the 2004 film Hotel Rwanda, the Hollywood movie about the genocide), they were able to get on a flight out of the country.

“Fortunately we came out alive,” says Mr Thakkar, now 32. “But unfortunately my parents lost everything they’d built up between 1972 and 1993.”

For his parents, it was the second time they had been forced to leave an East African country, as back in 1972 they were among the 50,000 people of South Asian descent who were expelled from neighbouring Uganda by its then ruler, Idi Amin.

They rebuilt their life in the UK, where Mr Thakkar was born and spent his early childhood, before moving to Rwanda two years before the genocide started.

After escaping Rwanda, the family settled once again in Uganda.

As a teenager living in Kampala, the Ugandan capital, Mr Thakkar decided to play his own part in rebuilding the family’s fortunes by trying his luck in business.

Immediately realising that making money didn’t have to be complicated or difficult, he then bought and sold a second computer. 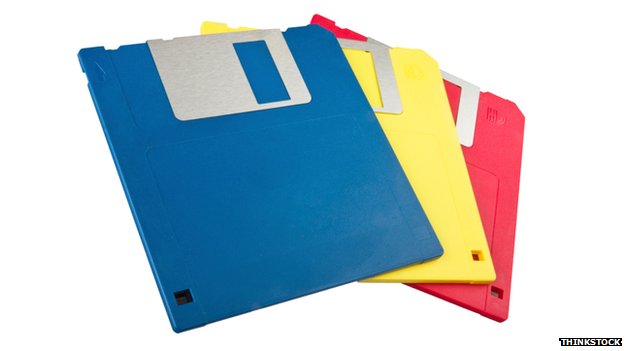 He showed a natural acumen for commerce and his parents let him take out a $6,000 loan, with which Mr Thakkar started to import floppy disks and other computer products from Dubai.

As such goods were hard to buy in Uganda, he would fly to Dubai every weekend and bring back as many as he could carry. It was the beginning of today’s Mara Group.

Mr Thakkar persuaded his parents to let him drop out of school and he widened the business. Instead of personally importing the IT hardware and selling it in Uganda, he opened an office in Dubai and started to sell to companies across Africa.

Since then the Mara Group has grown and diversified. It now has businesses as wide-ranging as telecoms infrastructure, packaging manufacture, hotels, conference centres and shopping malls, a paper mill, and thousands of acres of prime agricultural land.

It operates in 21 countries, mostly in Africa, and employs more than 8,000 people.

To help fund such stellar growth, Mr Thakkar has brought in outside partners along the way.

In the partnerships, Mara Group typically contributes the “on-the-ground” experience of doing business in Africa, while the other party brings in investment and expert knowledge about a certain business field. 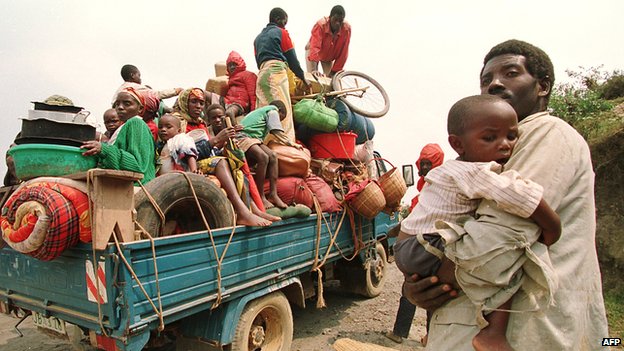 A good recent example is a tie-up between Mara Group and Bob Diamond, the former boss of UK bank Barclays.

Last year they joined to form an investment company called Atlas Mara, which will invest in financial services firms across Africa.

In December, Atlas Mara raised $325m via a share flotation.

Mr Thakkar says that such a deal shows the potential of investing in Africa.

“The Indian tiger and the Chinese dragon have had their day – now is the time for the African lion,” he says.

Naturally ambitious, Mr Thakkar says he pushed himself to grow the business by measuring himself against others.

For example, when his first packaging plant in Uganda had grown to produce 30 tonnes of cardboard a month, he visited a facility making 3,000 tonnes.

Mr Thakkar also highlights his desire or curiosity to learn from others.

“I bugged everyone I met about their businesses and how they did what they did,” he says. “It’s a vital lesson that I want to pass on to anyone that will listen.”

Despite leaving school at just 15, Mr Thakkar says he has no regrets about not staying on to gain qualifications or go to university. Instead he jokes that he should have quit school earlier.

Although he now lives in Dubai, where the Mara Group has its headquarters, he says he remains committed to Africa and its future. 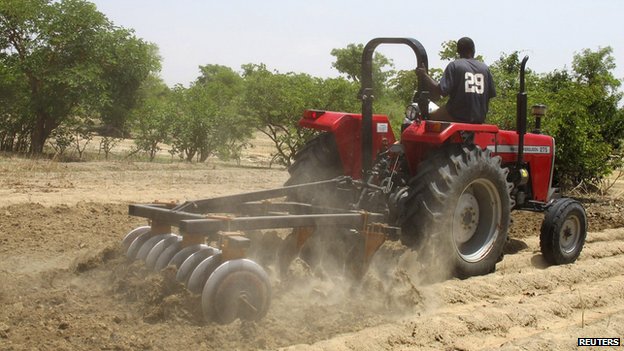 To help the next generation of entrepreneurs, he also runs a social enterprise called the Mara Foundation, which provides mentoring and other support to people starting their own businesses.

Based primarily in Uganda, Tanzania and Nigeria, since it was launched in 2009, more than 160,000 entrepreneurs have received mentorship from established business leaders.

The foundation also provides access to business incubation centres for “a nominal fee”, and the chance to secure a small amount of investment.

For Mr Thakkar it is all about helping a continent that is “ripe for entrepreneurship because of its huge population of young people nourished on the idea of helping themselves”.

The company’s logo uses a lion to represent Africa

But he advises would-be entrepreneurs that the road is not an easy one.