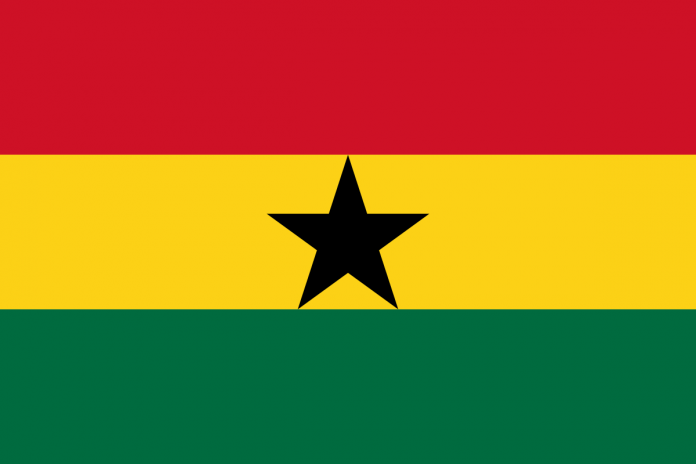 Fair Trade Africa in collaboration with its arm in Ghana has launched the International Fair Trade Charter at the maiden national commemoration of fair trade day in Accra.

It provided the guidelines, principles and tenets of the fair trade and provides in-depth information and explanation to the concept of global free trade.

Fair Trade is a global or international movement that is advocating and ensuring that all trade structures globally are characterized by fairness, equity, justice and sustainable development for all actors in the value chain.

It takes into consideration the cost of production in pricing to ensure producers (farmers and manufacturers) get what is rightly due for them for their inputs.

The movement seeks to help producers in developing countries achieve better trading conditions and advocate the payment of higher prices to exporters, as well as improved social and environmental standards.

It focuses, in particular, on commodities, or products which are typically exported from developing countries to developed countries, but also consumed in domestic markets (e.g. Brazil, India and Bangladesh) most notably handicrafts, coffee, cocoa, wine, sugar, fresh fruit, chocolate, flowers and gold.

The movement is made up of a group of partners comprising labels, brands, companies, producers, farmers, Civil Society Organisations and NGO who subscribe to the tenets of Fairtrade such as Fairtrade International, World Fair Trade Organisation (WFTO), Fairtrade Ghana Network and Fair for life.

The Deputy Minister of Trade, Mr Carlos K Ahenkora said the theme for the commemoration, “Securing living income and wages through a strong fair trade in Ghana” sat well with the government’s agenda to improve the livelihoods of citizens through policies such as the planting for foods and Jobs and the One District One Factory.

He agreed that the fair trade concept could assist producers and workers to attain better standards of living with its influence on socio-economic impact.
“ it is worth noting that, through fair trade standards, farmers and workers receive additional monetary benefits called the fair trade premiums, which they decide on how and where to invest it,” he said.

He pledged the government’s resolve to continue to support fair trade.

Fairtrade’s’ Head of the African Region, Mr. Edward Akapire, said the concept of Fairtrade was to provide an alternate approach to the conventional trade system, which did not consider the cost of production in pricing but limited to the demand and supply.

He said the introduction of the Day’s commemoration in Ghana and the launching of the charter was aimed at increasing public knowledge on free trade and its benefit to socio-economic development.

Mr. Akapire said it was also to officially announce and introduce the principle of fair trade in Ghana, although it had been in operation for some time now.

He explained that Fairtrade also unlike the conventional system deliberately sets direct partnerships and contacts between producers, manufacturers, traders, businesses and consumers.

The President of the Fairtrade Ghana Network, Mr. Johannes Koumedjiro, said the network facilitated capacity building for farmers and other stakeholders in the Fairtrade value chain as well as facilitate trade among other members of the Fairtrade international network in the African Region.

He said the network had some challenges that affected their operations and they included inadequate markets access, lack of support from the government, inadequate capacity building in the craft sector.

The Executive Director of Fairtrade Africa, Dr. N’yongo Nyagoy, appealed to African governments to facilitate effective trade among their countries, particularly, in the area of fair trade.

“Rising inequality, entrenched poverty and a deepening ecological crisis have led the global community to seek new models of business and trade that drive fair and sustainable economies,” he said.