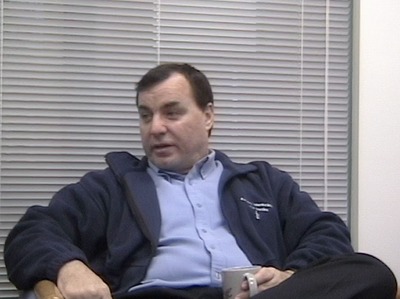 The €1.2 million investment is expected to kick-start a bid to plant a million trees as part of the re-greening of one of Africa’s most parched regions.

The Republic has been invited by the United Nations to take a leadership role in helping deliver the Great Green Wall and combat desertification in a massive swathe of land south of the Sahara known as the Sahel.

The Laudato Tree Project, run by the Society of African Missions (SMA), hopes to create a lasting legacy from the Pope’s visit to Ireland later this month.

Don Mullan, a spokesman for the Society of African Missions (SMA), stated “Minister Naughten has responded to the invitation and will give details at the launch of a major Irish Government commitment of EUR 1,200,000 to this epic African initiative.”

The environment minister, Denis Naughton, was expected to visit Roscommon for the announcement of the official funding, which the Society hopes will be followed by private donations.

Africa’s green wall, when completed, will span 13 countries. It will measure 8,000km long (4,970 miles) and 15km wide (nine miles). The UN’s proposal would also involve schools, parishes and community groups in planting trees in Ireland, increasing biodiversity and contributing to atmospheric improvement. The Pontiff is visiting Ireland this summer as part of the World Meeting of Families in Dublin.

Mr Mullan stated “We are asking for a donation of 60 euros [the equivalent of five euros per month], but will be happy to accept less or more, based on what people can afford. “Working in association with the SMA, the Tree Council of Ireland and the UNCCD, the project will transform donations into the planting of six trees in total: one tree in Ireland and five trees along the Great Green Wall. “This also includes the after care of the trees and the training of Great Green Wall guardian communities who will plant and take care of the trees for future generations.”

Each donation will be used to plant a tree in woodland in Ireland and to plant five trees on Africa’s Great Green Wall, running through northern Ghana and Burkina Faso. Some will be invested in Ireland, promoting climate justice, the planting of trees (including 10 years aftercare), and increasing Ireland’s biodiversity.

Another part of the donation will go towards restoring degraded lands along the Sahel, training Great Green Wall communities, increasing food security, creating green jobs and reducing the need for migration or the dangers of radicalization.