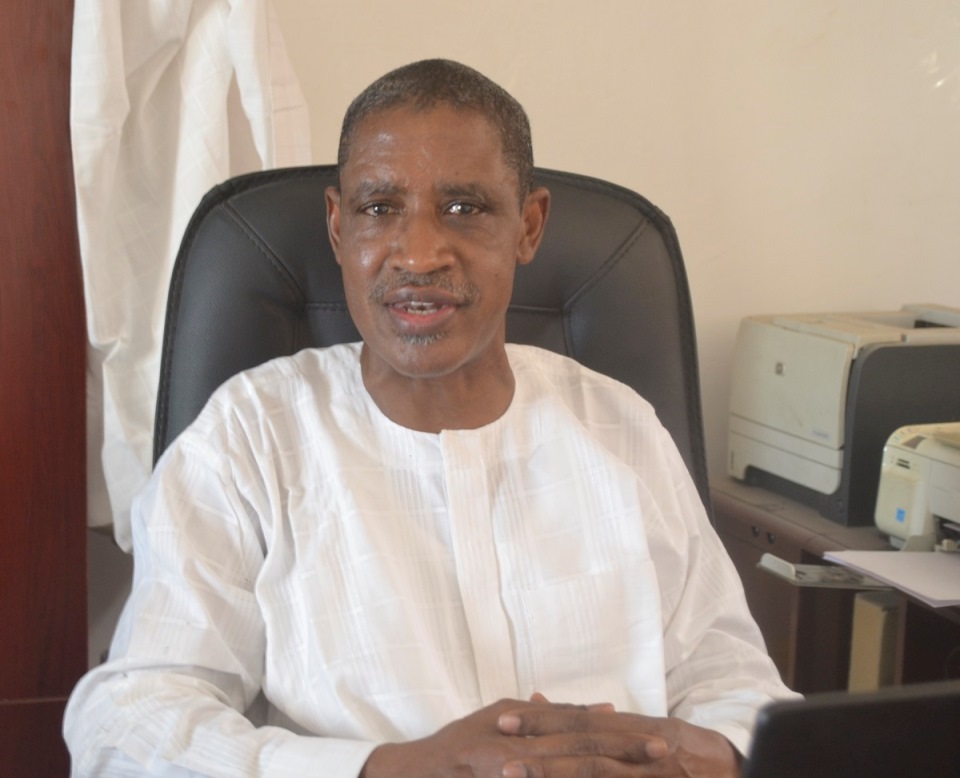 As Sub- Saharan Africa races to bridge her infrastructural gap in the face of scarce revenue, most analysts are of the view that there is no better time to leverage on the benefits and provisions of Islamic and the Non- Interest Banking model than now. While this model presents huge benefits for clients, it is still less understood in the continent. In this exclusive interview, Alhaji Sani Aminu Dutsinma, Managing Director, Islamic Banking and Finance Institute Nigeria, clears the misconception and presents the potentials of the model in bridging the continent’s infrastructural gaps. Excepts:

A lot of misconceptions trail the concept of Islamic finance, especially in religiously plural societies like your country Nigeria. What are the efforts put in place to resolve this?

I agree that there are misconceptions, but I attribute this to a lack of knowledge and the deliberate clothing of our mind from the primary issues. The tag “non-interest financing” should be familiar to all the religious practices. The economic teachings of the three religions are almost synonymous or even complementary to each other.

Some time ago, we invited journalists to sensitize them on this with sensitization workshops in Abuja, Lagos and Kano. This we did in collaboration with the NUJ. We have also had interaction with CBN Africa on Islamic financing.

I started non-interest banking about 20 years ago in Habib Bank. I have come to understand that the problem is not with the concept but with the way it is presented.

I liken Islamic financing to the Chinese recipe in Africa. Its presence does not signal or create the re-colonization of Africa. It is participatory by choice.

Islamic financing is ethically based and equity-based financing. The fear arises when people hear ‘Sharia’ which is an Arabic word for ‘Law’. The working system is on sharing the profits and losses between the parties involved. There is a predetermined sharing rate.

The Islamic financial services industry is forecasted to reach $6 trillion in assets by the year 2020. What is your take on this?

I am sure that in reality, the figures would exceed this $6 trillion. Why I have confidence that the figure would be exceeded is the lull in food, finance, travel etc. There is so much potential for Islamic financing. For example, look at the subscription to the inaugural released Sukuk Bond. Those who stayed away from the Islamic financing for ethical or financial reasons have realized that it is the global trend.

At some time in the past, you stressed the need for Nigerians to take advantage of the opportunities created by this banking instrument. Can you illustrate further, and how this can be achieved?

We as Nigerians must realize that these instruments are people-centred. When the federal government came up with the idea of Sukuk, the Sukuk is directly attached to an asset as a result of the failure of the budgetary allocation of funds to maintain the infrastructure listed. The Sukuk is paid back based on the revenues generated from the role that the infrastructure plays. In some places, you have toll gates.

In some places, there are over 30 million housing deficits. Housing is a very lucrative business. Why should the government provide houses? The idea of real estate investment is either buying or renting by the people involved.

According to research, 25 per cent of the citizenry in Muslim nations are unbanked. Although we understand that the Islamic Financial industry is not exclusive to this group of countries, but isn’t this worrisome?

It is the responsibility of the government to make its citizen bankable. There are divergent arguments. But the most important thing is that you must have an income. One must have enough income for one to go to the bank.

Secondly, I know for a given that an average Muslim would rather lose his money than lose his traditional Islamic behaviours.

Being in the bank, I know a lot of persons that would come to the bank, deposit money, but when they are coming, will tell you “This is my money when you are paying back, remove the interest and give me the money the way it is”. Those are the people that can’t keep their money in their pillows at home. The smaller ones would rather keep their money in other assets than having money in the banks and breaking the laws of their religion. If the government is really interested in alleviating poverty, it most creating value.