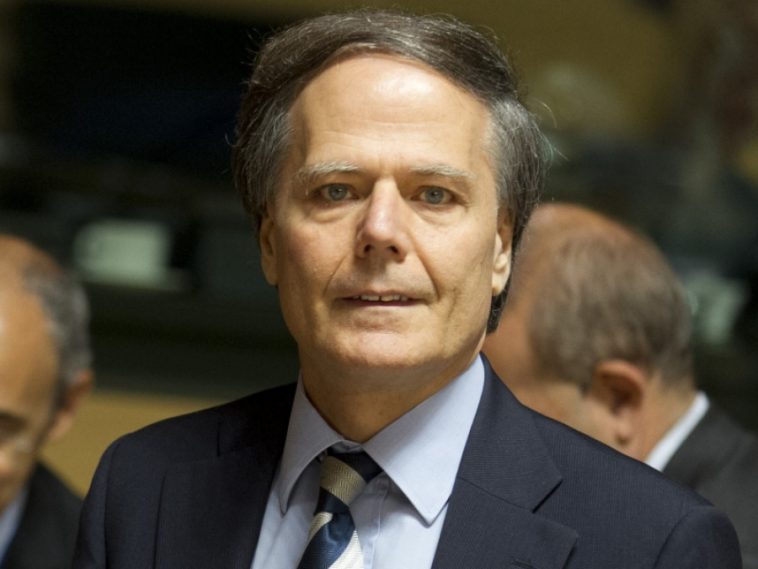 Field Marshal Haftar’s self-styled Libyan National Army (LNA) stated the talks, which also focused on efforts to organize elections in Libya, were held at the strongman’s headquarters in a southeastern suburb of Benghazi. The two men “had a long and cordial conversation which re-launched close relations with Italy, in a climate of consolidated trust.”

Mr Milanesi stated that Italy, a key supporter of the UN-backed government of Fayez Al Sarraj in Tripoli, wants to “maintain an active dialogue” with all well-intentioned actors in Libya. “The current political path must be completed, particularly through free and fair elections, held under adequate security conditions,” he added, after France pushed for elections before the end of the year.

Italian foreign ministry stated that Field Marshal Haftar “expressed his appreciation for Italy’s foreign policy, which Libya can’t do without.” “Marshal Haftar added that he was ready to contribute to actively support security, stabilization and dialogue in the country, for the good of all Libyans.”

The Libyan capital has been at the centre of a battle for influence between armed groups since Dictator Muammar Qaddafi was driven from power and killed in a 2011 NATO-backed uprising. Sarraj’s Government of National Accord has been unable to form a functioning army or regular security forces and has been forced to rely on militias to keep Tripoli safe.