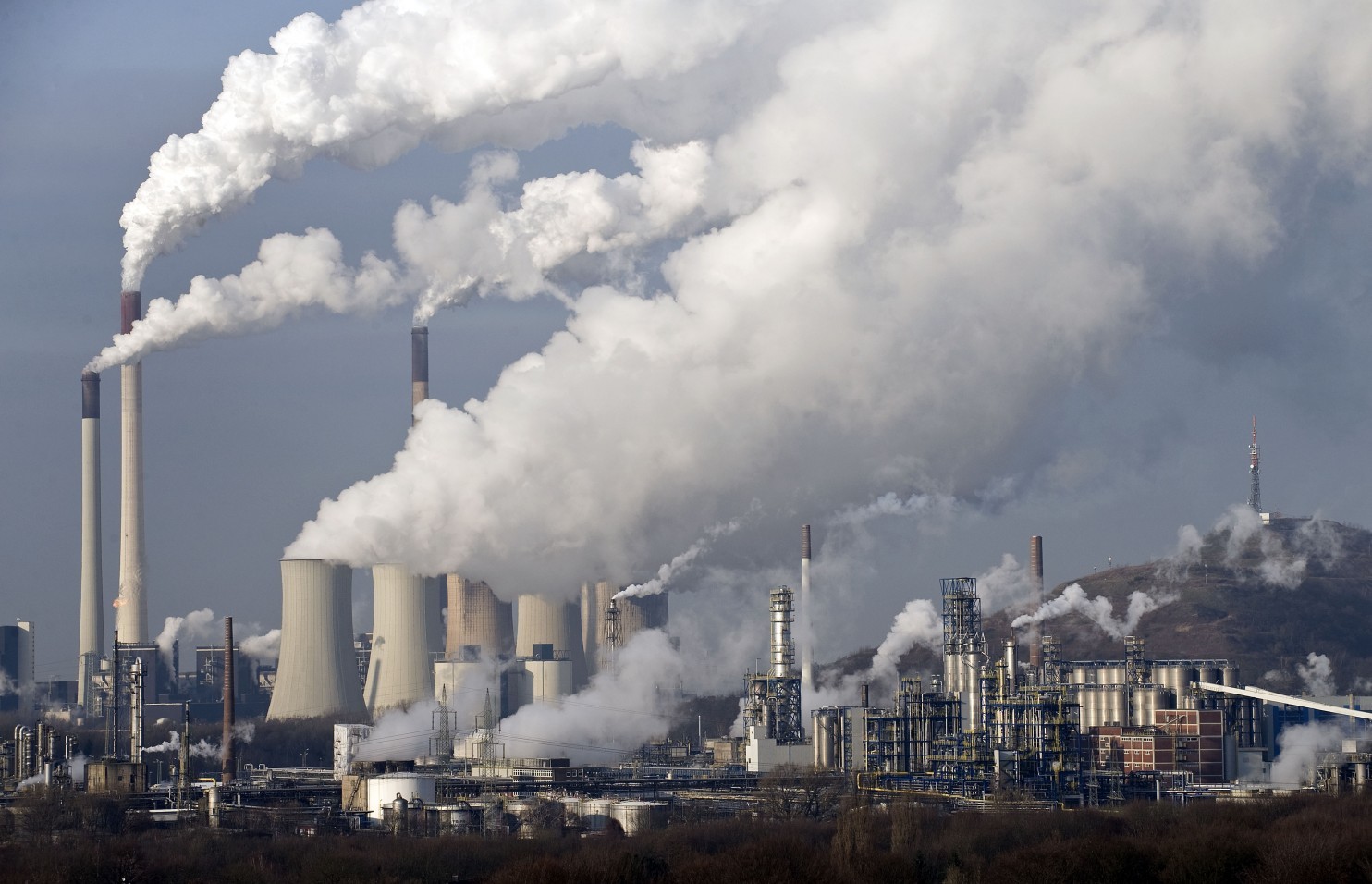 As part of efforts to mitigate the negative impact of climate change and transition the continent to sustainable low-carbon growth, the Italian government has recently announced that it will contribute €4.7 million to the Africa Climate Change Fund (ACCF) – an African initiative designed by African Development Bank to address climate change.
This announcement, which comes amidst scaled up global momentum and ambition to tackle climate change as the much-anticipated COP21 drew to its close in Paris, demonstrates the strong commitment by the government of Italy to support African countries in combating climate change.
Italian Minister of Environment, Land and Sea, Gian Luca Galletti, who met with the AfDB’s Head of Environment and Climate Change Division, KurtLonsway, in Paris said “Italy is committed to supporting developing countries in the fight against climate change. This partnership with the AfDB will assist African countries, which are amongst the most vulnerable, in pursuing sustainable and inclusive growth”.
This new amount, which brings the total contributions to the ACCF to over €9.4 million, is a vote of confidence in the work that the Fund is doing to support African countries to mobilize climate finance at scale and decrease climate change vulnerability that compromises the continent’s development and threatens millions of Africans and their livelihoods. The partnership with Italy will be instrumental in scaling up the AfDB’s work on climate change and will contribute to achieving its ambitious goal to triple its climate financing to reach US $5 billion a year by 2020.
Italy’s contribution, which is an addition to a €7.4-million Italian contribution to the Sustainable Energy Fund for Africa, is testament to the good track record and great potential of the ACCF, and is a key milestone in the life of this young fund, which was established with the aim of scaling-up to a multi-donor fund. In the meantime, the ACCF is making progress in advancing concrete activities.
ACCF is to give grant of US $361,515to support the Government of Zanzibar – a small island highly vulnerable to the impacts of climate change – to strengthen national capacities on climate change and to integrate climate resilience into development planning in four critical sectors: agriculture, fisheries, infrastructure and tourism, at the national, local and municipal levels. It will further develop project concept notes in order to mobilize additional climate finance to build the resilience of these sectors.
The ACCF already has approved projects in Mali,Swaziland, Kenya and Cape Verde, as well as one regional project. The African Pavilion on the sidelines of COP21 in Paris showcased the exciting work that the ACCF is doing during a side event on Thursday morning. Lonsway said, “Early experience from the ACCF has shown the high demand for climate finance readiness support from African governments and other stakeholders. The ACCF is approving new projects everymonth,however the demand greatly exceeds the funding available. Italy’s contribution enables us to scale-up this much needed support and we hope it will open the door to other funders to join the ACCF.”
ACCF was launched in 2014 with a €4.725-million contribution from Germany to support African countries in building their resilience to the negative impacts of climate change and transitioning to sustainable low-carbon growth..According to the Secretariat of the ACCF, there are a further 16 projects in the ACCF’s pipeline that are currently undergoing appraisal.