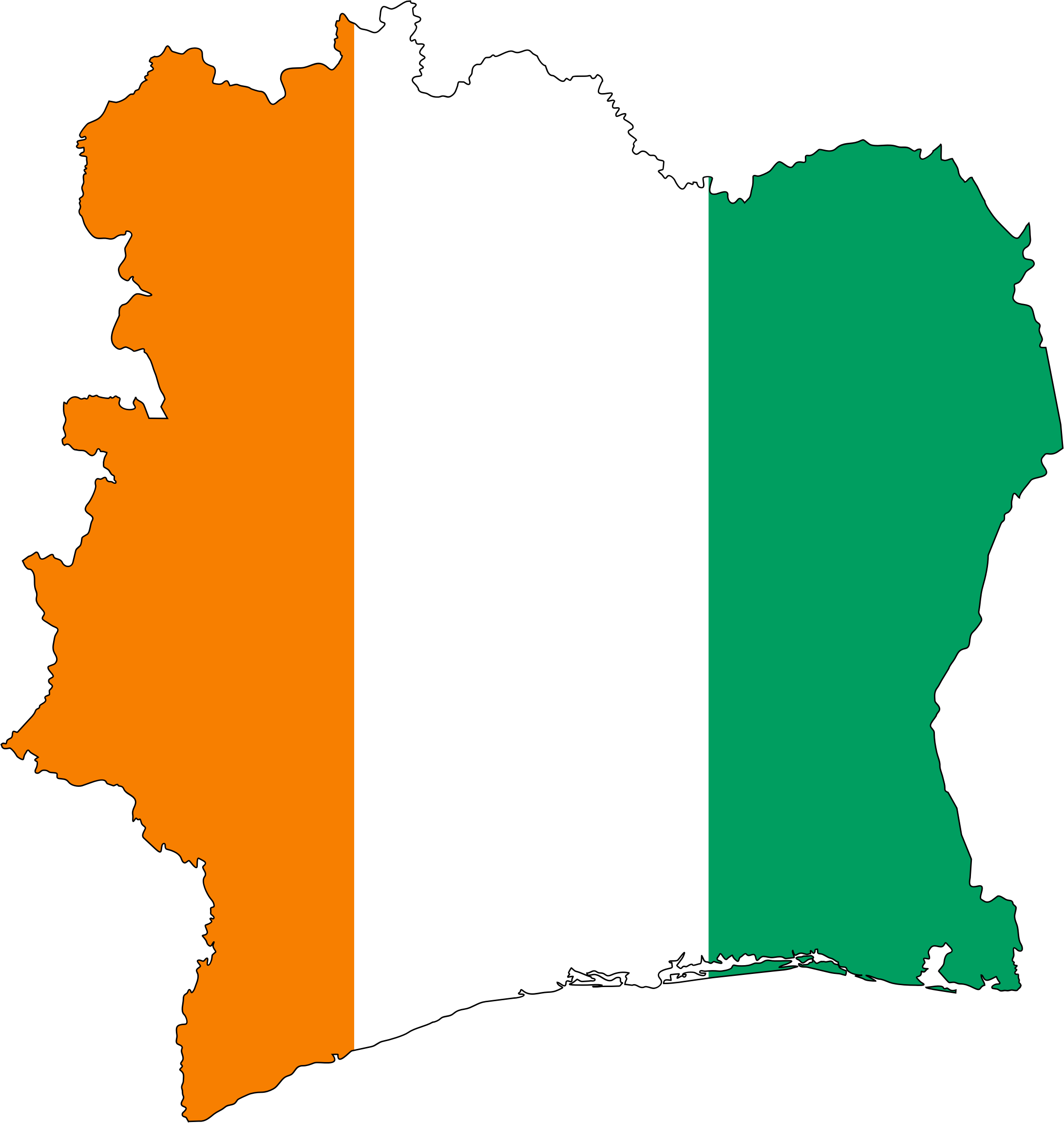 Ivory Coast Prime Minister Daniel Kablan Duncan resigned and dissolved the government on Monday in a move that had been expected following the approval of a new constitution and parliamentary elections last month.

“I have tendered my resignation and that of the government, he said at the Presidential palace, after a meeting with President Alassane Ouattara,” he said.