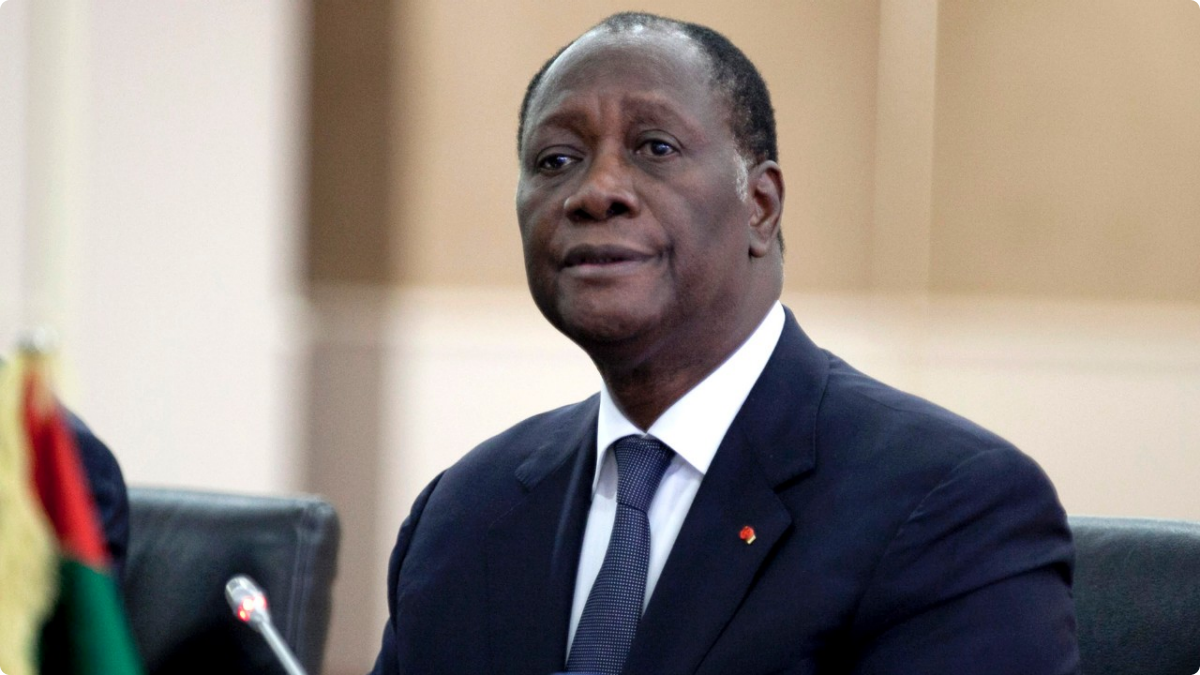 Duncan, 73, an economist, has served in posts at the West African central bank and as finance minister and is among Ouattara’s closest long-time collaborators. He resigned as prime minister on Monday.

“This is a person of experience, a great servant of the state, who has demonstrated his exceptional personal and professional qualities in all the high functions he has occupied,” Ouattara said in a speech to lawmakers.

In Duncan, Ouattara – himself an economist and former senior International Monetary Fund official – has chosen a vice-president largely in his own image.

The post of vice-president was included in a new constitution enacted in November to help ensure a smooth succession of power in the event the sitting president dies or is incapacitated while in office.

It has also been seen by many in Ivory Coast as a vehicle to allow Ouattara to groom a successor for when he finishes his second and final term in 2020.

Duncan dissolved the government on Monday, a move that had been expected after last month’s election but which was delayed by two days by an army mutiny.

Ouattara dismissed the heads of the army, police and gendarmes after the two-day mutiny by soldiers demanding the payment of bonuses and wage rises.