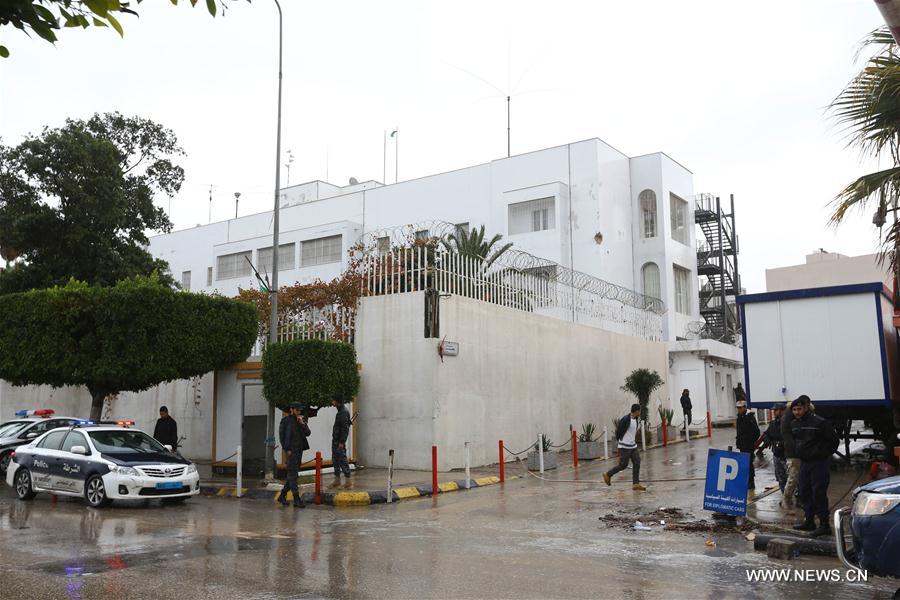 Italy is sending its ambassador back to Libya, its foreign ministry said on Monday, making it the first Western diplomatic mission to reopen in the divided country.

Italy closed its embassy in Libya in 2015 as rival factions descended into a conflict which has let people smugglers operate with impunity and Islamic State establish a firm foothold.

The foreign ministry said in a statement the ambassador would present his credentials to the local government on Tuesday. A ministry spokeswoman said he would then starts work in Tripoli almost immediately, having received the approval of U.N.-backed Prime Minister Fayez Seraj’s government in December.

“The Italian ambassador is returning to Tripoli after two years. A great gesture of friendship to the Libyan people. Now more controls on migrant departures,” Foreign Minister Angelino Alfano wrote on Twitter.

More than half a million migrants have arrived on Italy’s southern shores in the past three years, many packed into boats by traffickers based in Libya.

Italy, which once counted Libya as a colony, has set up a military hospital near the western city of Misrata and leads the European Union’s Mediterranean mission which began training the Libyan coastguard in October.

The foreign ministry also said it would work to improve trade links and promote investments in infrastructure and energy.

At a meeting in Tripoli on Monday, Italian Interior Minister Marco Minniti and Seraj agreed to reinforce cooperation on security, the fight against terrorism and human trafficking.

The pair pledged to tackle all forms of smuggling and protect Libya’s southern borders, an Interior Ministry statement said, adding, “The Italian embassy that operates from Tripoli will be the principal coordination centre for all these projects.”

Other Western diplomatic staff were evacuated from Libya in 2014 as lawlessness worsened three years after rebels toppled Muammar Gaddafi. While several countries have said they plan to reopen embassies, none have yet done so.

British and French ambassadors who presented credentials late last year are now based in Tunisia.