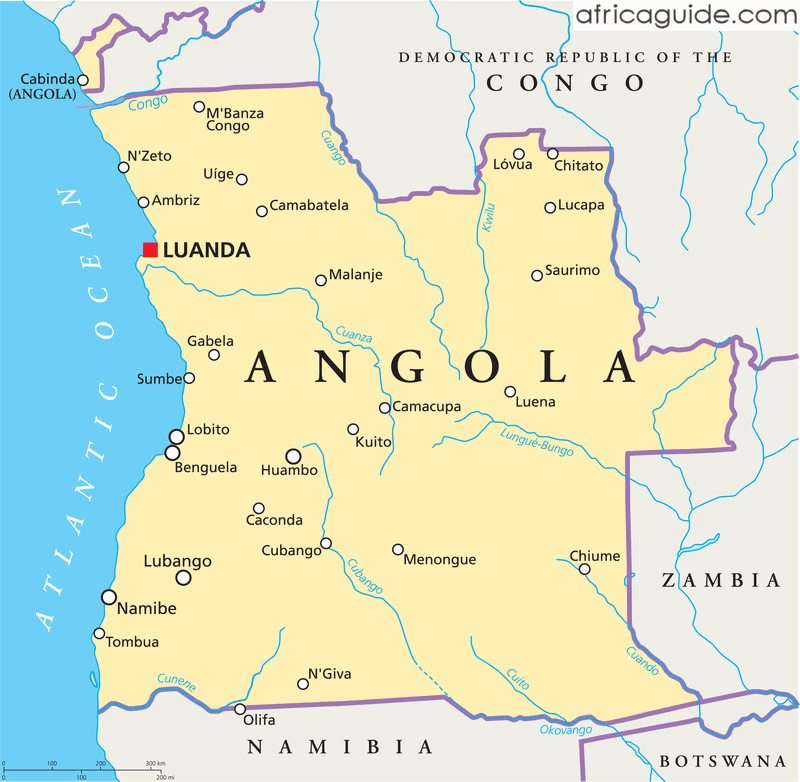 Incessant rains that have left thousands homeless in Mozambique are feared to worsen a deadly cholera outbreak that has hit the southern African country. The northern Luanda Province is the worst affected with 1 800 homes flooded.

The damage is most severe in the Viana municipality where 1 200 houses have been flooded. Damage caused is expected at about R3 million. The area has more than 2 million people and is the country’s industrial hub.

Director of community services, Fernando Binge, said nonetheless, there were no records of human losses. Meanwhile, there are fears of more deaths in the Zaire Province, also in the north, if the rains persist. Some five people have been killed form 100 suspected cases since the outbreak in November last year.

A delegation of government officials is assessing the impact of the outbreak in the region. Soyo municipality is the epicenter of the outbreak of the water-borne disease. Angola reported a total of 30 612 cases and 1 156 deaths from February to May 2006.

By Lucas Pedro in Luanda