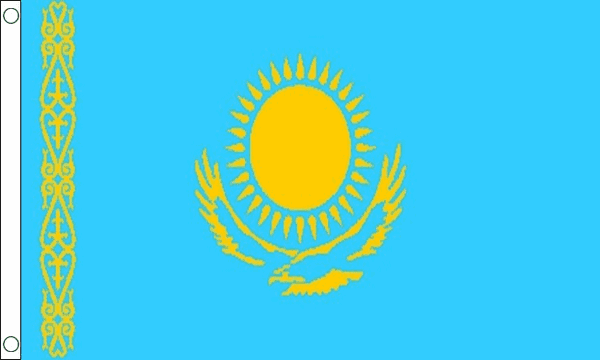 Kazakhstan intends to invest in African states, Kazakh media reported citing FM Kairat Abdrakhmanov’s speech at a briefing after his meeting with a delegation of the Foreign Ministry of the Gambia.

“The future is in Africa. It is no coincidence that nowadays all the world’s largest investors are investing in various areas of the economy of African countries. And Kazakhstan will not lag behind either and will work to ensure that Africa takes a worthy place not only in our foreign policy, but also in the foreign economic agenda,” Abdrakhmanov said.

Development of bilateral relations between Kazakhstan and the Gambia were discussed at the meeting.

“In political terms, our positions coincide on almost all issues on the agenda, not only in the UN Security Council, but also in other organizations. Probably, more attention should be focused on issues of trade and economic cooperation,” the minister said.

The Kazakh foreign minister mentioned that in October, the Sixth Congress of Leaders of World and Traditional Religions is planned to be held in Astana and more attention should be paid to close cooperation between countries in development of inter-ethnic and inter-religious dialogue throughout the world.