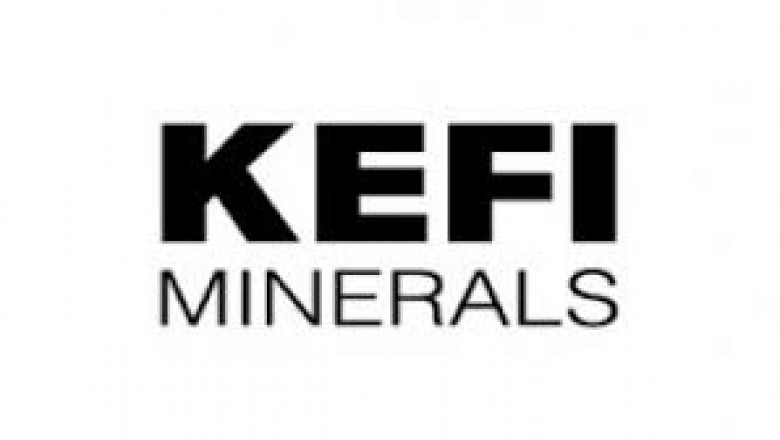 KEFI Minerals PLC said Friday it has signed an agreement with Ethiopian investors worth as much as USD35 million in order to develop its Tulu Kapi gold project in Ethiopia.

The detailed heads of agreement will see a syndicate of investors contribute up to USD35 million via Arabian Nubian Shield Resources Ltd, which is currently being incorporated as an investment vehicle.

Originally, Arabian was intended to subscribe for up to USD30 million worth of newly created shares in Tulu Kapi Gold Mines Share Co Ltd, but this has now been raised to USD35 million. The Ethiopian government has already contributed a USD20 million equity investment in the project.

Arabian will include Ethiopian financial institutions and family offices as its investors. No member can hold above 10% of shares and neither can they have any involvement in the gold mining business.

“Arabian Nubian Shield Resources represents a diversified group of financial investors assembled specifically for this transaction and its involvement will be a further significant milestone in unlocking the gold potential of the Tulu Kapi orebody and district.”

“Subscription by both the Government of Ethiopia and Arabian to project company Tulu Kapi Gold Mines implies a valuation of approximately USD66 million to a residual KEFI holding of 54%. This compares with investment to date by KEFI shareholders of USD60 million. It also compares with the previously reported net present value of between USD57 and USD97 million for KEFI’s proposed final interest in the Tulu Kapi open pit development,” said KEFI Managing Director Harry Anagnostaras-Adams.