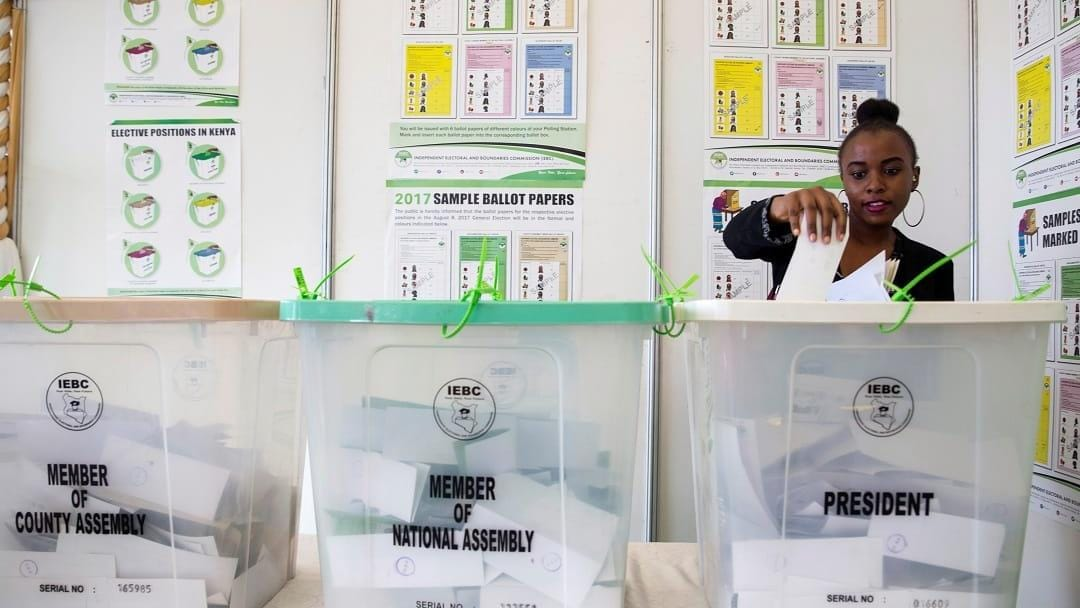 The Community Observer Mission in Kenya has said the electronic system used by the election commission was not hacked. Despite protests in the capital and in Kisumu on Wednesday, the mission headed by former Ugandan cabinet minister Edward Rugumayo described the election as “neat and tidy”, detailing there were long queues at dawn on the polling day but everyone got to vote.

The African Union Observer Mission from 31 African countries, visited 464 polling stations across the country, and describe the election as “largely peaceful”.

The head of AU group and former South African President Thabo Mbeki said, the process, which also allowed prisoners to vote, “was consistent with policies of the African Union” but voter education was insufficient.

“The election was consistent with policies of the African Union’’.

Business is still slow in Nairobi as many remain fearful of the aftermath of disputed election results.

Uhuru Kenyatta is in the lead with 54.3 percent against Raila Odinga’s 44.8 percent.