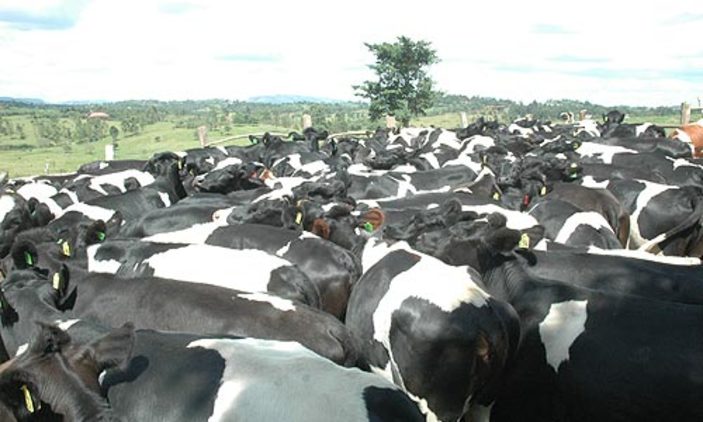 The Ministry of Agriculture and Livestock in Kenya has announced its plan to spend Sh2.2 billion on coolers for the distribution of milk to 35 milk-producing counties.

Julius Kiptarus, the director of Livestock Production, said up to 350 coolers with a capacity to store 3,000 litres will be distributed to groups of farmers with the capacity to produce at least 500 litres of milk per day.

Speaking during the presentation of one such milk cooler to farmers at Ugweri in Embu County, Dr Kiptarus termed the plan as a government ‘intervention’ aimed at minimising wastage and boosting dairy farming.

“It is government support to farmers. They will only build the premises and install water and electricity. The tanks will go a long way towards ensuring they have market access and quality will be good,” said Dr Kiptarus.

Agriculture is a devolved function, whose management and funding falls under county governments as per the Constitution. It was not clear whether the beneficiary counties will re-reimburse the national government money used in the purchase of the coolers.

Dr Kiptarus said, “the tanks will belong to the farmers’ groups on behalf of the ministry.” Up to 20 coolers will be imported from Poland every two weeks until the entire 350 units are delivered.

Farmers in the targeted counties will be required to set up a facility where the cooler will be installed, connect it with three-phase electricity and running water and ensure it was secure. The ministry will then train managers and other personnel management of the coolers.

The ministry has already distributed coolers in Uasin Gishu, Trans Nzoia, Meru, Nandi, Kiambu and Kirinyaga counties in the ongoing first phase of the plan.

“The coolers will reduce post-harvest losses, especially milk produced in the evening. Once they fill the tanks, processors will collect the milk for transport to the factories,” Dr Kiptarus said.