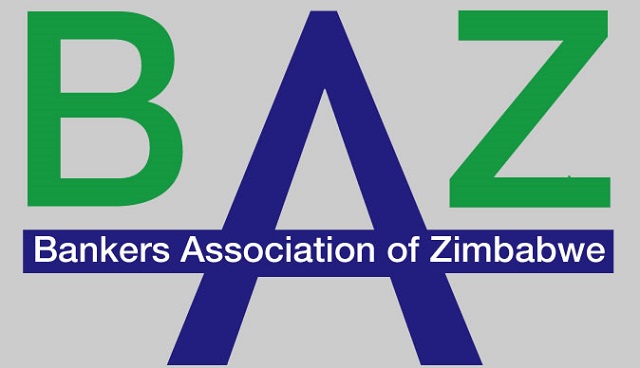 The Bankers Association of Zimbabwe (BAZ) said on Friday it will now accept 99-year leases that were given to resettled farmers by Government as collateral for bank loans.
Since Zimbabwe embarked on the fast track land reform programme in the early 2000s, lack of title deeds had been cited as one of the major obstacles to improving productivity on farms as banks contended there was no security on which they could give the farmers loans.

The government, which maintained that land belonged to the State, later issued 99-year leases to a limited number of farmers which the banks still refused to accept. But the two parties had since ironed out the issue, and banks now accept the leases as collateral security.

“Last year we agreed as Bankers Association to (accept) the 99-year leases which were then going to be submitted to Cabinet, so as BAZ, we are certainly not the impediment,” Dr Jinya said to applause at a post 2018 budget meeting in a response to a question by the finance minister, Patrick Chinamasa who wanted to know why banks appeared not keen to accept the leases as collateral.

“We have been looking for these 99-year leases as well and they appear to be like pangolins, so we are hoping to see them as banks so that we can go through our normal credit granting criteria for lending.”