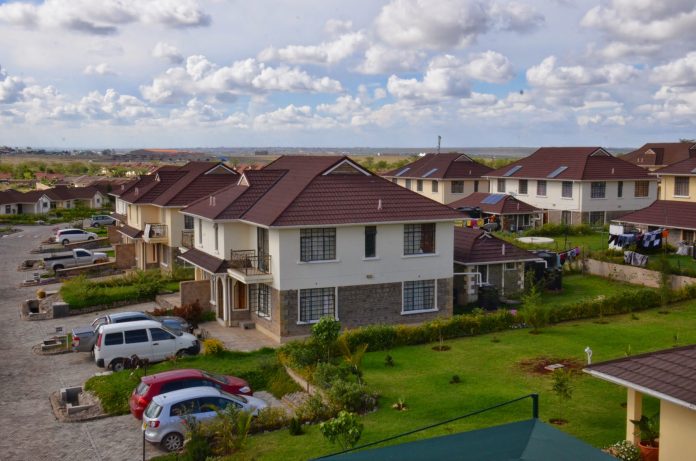 Kenya’s new mortgage refinancing company, set up to help the many would-be homeowners who struggle to secure a mortgage, aims to raise 5 billion shillings ($49.41 million) on the capital markets in the next year or two, its chief executive said.

The government said last year it would set up the Kenya Mortgage Refinance Company (KMRC) to help it provide affordable houses by making it easier for banks to access long-term finance for home loans. The company will issue mortgage-backed bonds and other instruments, to lend on to banks and financial co-operatives using their mortgage loan contracts with customers as security.

President Uhuru Kenyatta has made providing 500,000 new affordable homes by the end of 2022 one of his top four priorities. The East African country has an estimated 200,000 annual shortfall, which is expected to rise to 300,000 by 2020.

“Housing mortgage finance in Kenya remains below its potential,” Kenyatta said during KMRC’s launch. Total outstanding mortgage debt stood at about 223 billion shillings in 2017, or 2.7% of GDP, according to central bank data. South Africa’s mortgage industry is 31% of GDP.

Kenyatta said they expected that KMRC will increase the number of mortgages to over 60,000 by 2022 from a current 26,000.KMRC already has a $250 million loan from the World Bank, and another 90 million euros ($100.51 million) from the African Development Bank to kick off mortgage refinancing.

The government has said this is achievable, given private companies will help with the construction. The non-deposit taking Kenya Mortgage Refinance Corporation, is 80% owned by commercial banks and savings cooperatives, and the rest is held by the government.