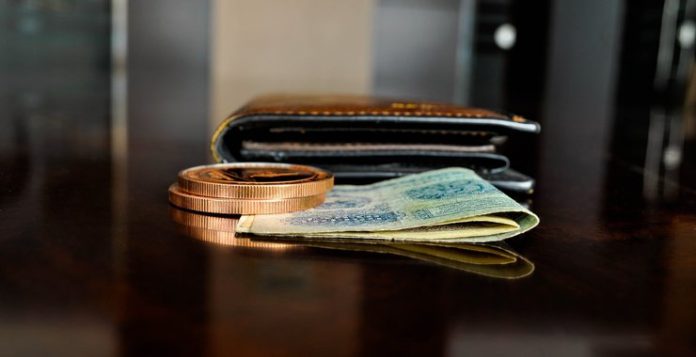 Annual inflation is expected to remain above the upper band of the 6-8 percent target over the next eight quarters, Kalyalya told journalists.

Kalyalya said developments in the mining sector had a bearing on the economy and he hoped an amicable solution would be found with mining companies so that focus is on production.