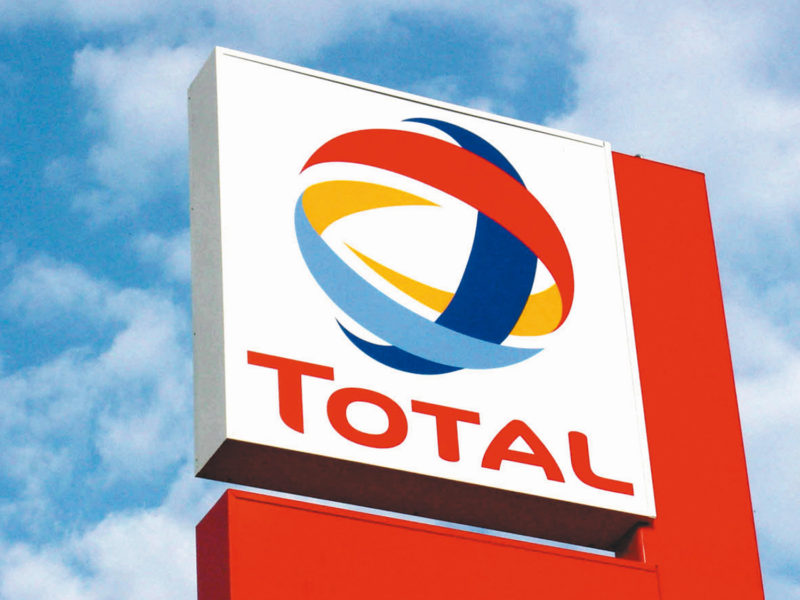 Total SA has committed to invest in the Lokichar-Lamu pipeline, boosting Kenya’s efforts to develop its own oil fields and realize its ambition of joining the league of oil exporters.

The deal was brokered in Nairobi on Tuesday during a meeting between President Uhuru Kenyatta and Total’s executive committee member and President for marketing and services, Momar Nguer.

State House spokesperson, Manoah Esipisu said the French firm has been cleared to buy shares in Maersk Oil blocks in Kenya after it committed to developing the Lokichar to Lamu oil pipeline as the only evacuation route for Kenya’s crude oil.

It presents the East African region with the prospect of having two crude oil pipelines, one running from Kenya’s Turkana oil fields to Lamu Port and the other from western Uganda to Tanzania.

Uganda and Kenya are the only countries with crude oil in the region. Uganda’s proven recoverable reserves are estimated at two billion barrels while Kenya’s is at 750 million barrels.

“Kenya is optimistic that the entry of Total into the joint venture will strengthen the financial resources and technical competence that is required to accelerate the development of the resources in these blocks,” said Mr Esipisu.EDITED