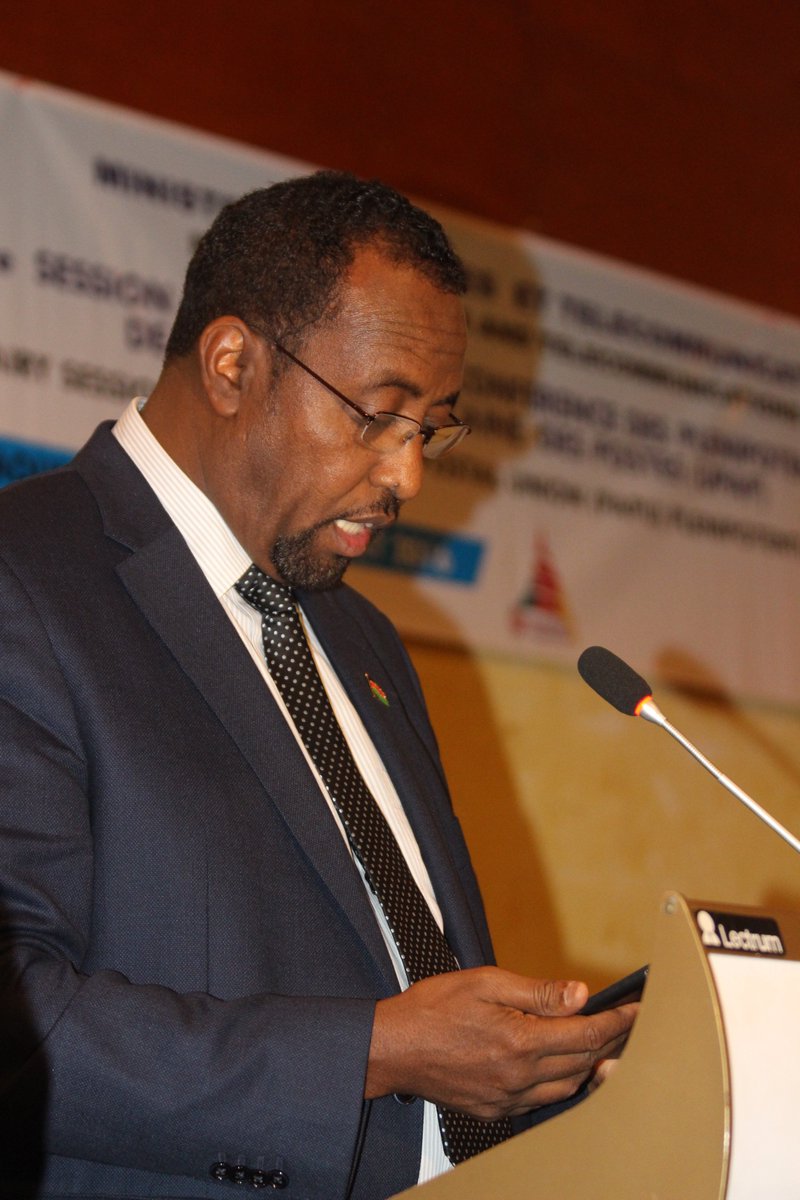 Kenya has been elected into three key positions in a top UN agency dealing with the postal services.

Kenya’s Amb. Bishar Hussein has been re-elected as the Director General of the Universal Postal Union (UPU) for a further four-year term (2017-2020). Kenya was also elected as a member of the UPU Council of Administration (CA) and the Postal Operations Council (POC), at elections held at the ongoing 26th UPU   Congress in Istanbul, Turkey.

The Congress is the top decision-making organ of the UPU, and is held after four years. The Council of Administration on the other hand ensures the continuity of UPU’s work between congresses, and consists of 41 member countries. The Postal Operations Council is the technical and operational mind of the UPU and consists of 40 member countries, also elected during Congress.

Amb. Bishar was first elected in 2012 during the 25th Congress in Doha, Qatar, and will now serve up to 2020.   Mr. Pascal Clivaz, a Swiss national, was also re-elected as the UPU Deputy Director General.

On his re-election, Amb. Hussein thanked UPU member states for the trust shown to him through this re-election and pledged to continue serving the Union diligently in his second mandate.