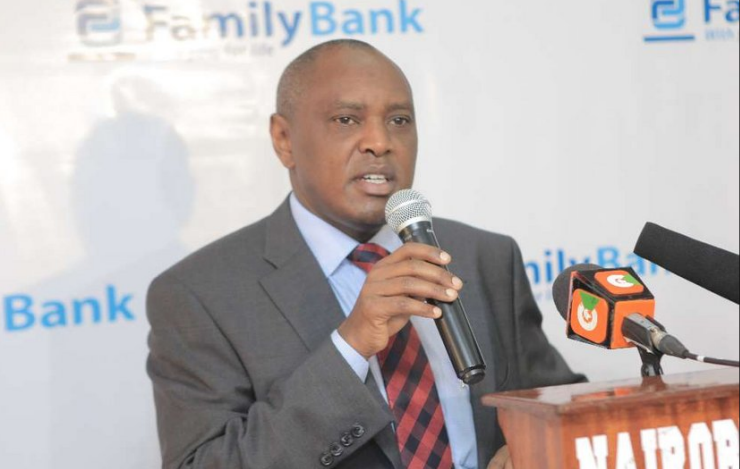 Thuku who has been at the bank for the last five and a half years will, however, remain in office until a substantive replacement is recruited in six months and approved by the regulator.

He started serving the bank as Director of Retail Banking before becoming CEO in April 2016 replacing Peter Munyiri.

“We sincerely thank Dr. Thuku for his immense contribution to Family Bank journey and for overseeing the bank through a challenging season while steering it back to profitability. As a Board, we would like to wish him all the best in his new endeavour,” said Wilfred Kiboro, the Chairman of Family Bank’s Board of Directors.

The Bank recorded slight growth in customer deposits closing at Sh47.8 billion as at June 2018.

Total non-interest income grew by 11.9 per cent to Sh1.25 billion compared to Sh1.1 billion in the same period under review in 2017.

The Bank’s cost containment efforts resulted in a decrease in the total operating expenses by 11.9 per cent closing the period at Sh3.1 billion.