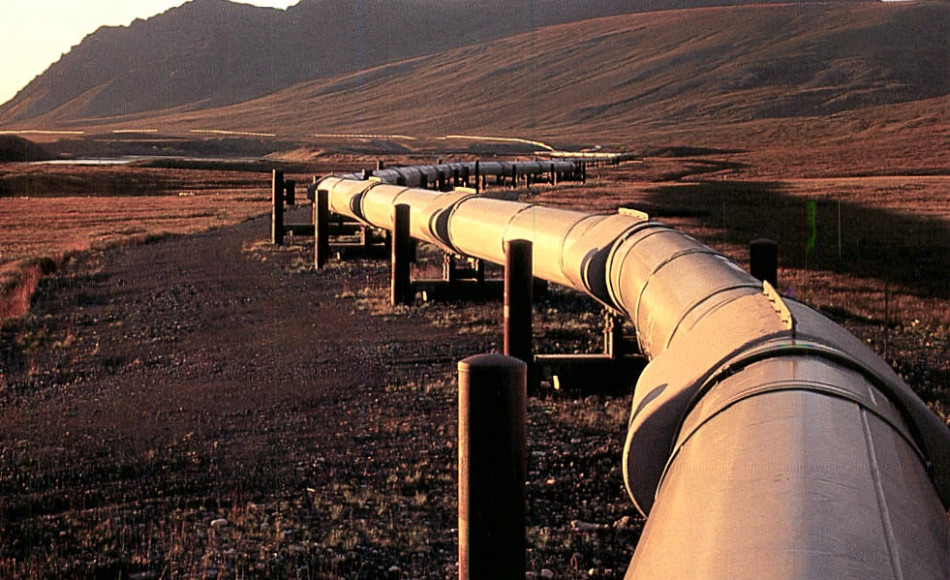 South Sudan will pay its outstanding oil debt of $1.2 billion to Sudan as oil output increases with reopening of more oilfields, the country’s petroleum minister, Ezekiel Lol Gatkuoth has disclosed.

The debt was agreed upon as part of the 2012 peace agreement both nations signed to end their longstanding disputes over oil payments following South Sudan’s secession from Sudan in July 2011.

South Sudan agreed to pay $3 billion to Khartoum as compensation for oil reserves the latter lost after South Sudan’s independence.

According to Gatkuoth, the young nation had paid off nearly $2 billion dollars by the time the civil war broke out in December 2013.

“We have paid almost two billion already to Sudan. And this 1 billion that is left, with the production (oil) resuming now, we will clear it,” the Petroleum minister told reporters in the capital, Juba on Monday.

Last week, South Sudan’s Petroleum ministry said it expects to reach peak oil output of 350,000 barrels per day (bpd) by mid-2019 as production ramps up at fields that were offline due to violence.

Gatkouth, however, said with the recent reopening of the Unity oil fields, the country will use its increased oil proceeds to pay all debts.

South Sudan got the lion’s share of the oil when it split from Sudan in July 2011, but it’s only export route is through Sudan, giving Khartoum leverage and leading to ongoing pricing disputes.

Since its independence, South Sudan has relied on oil for all its incomes, a situation that has significantly compounded the ongoing political and economic instability due to fall in crude oil prices.