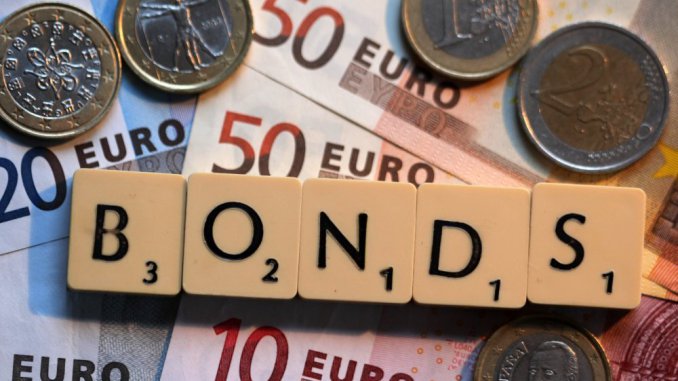 Kenya’s government is seeking proposals from banks about a possible $2 billion Eurobond offering in the first quarter of 2018, according to two people familiar with the matter.

The country’s Treasury asked banks for pitches on how to structure the sale. Nov. 29, was given as the deadline for proposals. The government plans to re-enter the Eurobond market before the end of the current budget year, though a placement is likely from February onward as funds are required for spending purposes, the people said.

Proposals from banks must outline the costs of either a five- to 10-year issue to be repaid in bullet form, or 12- to 15-year securities amortizing in the final three years, the people said. A government roadshow is expected to start in January, said one of the people.

The government intends using a part of the proceeds of the Eurobond sale to repay a $750 million syndicated loan owed to banks. The government earlier this month asked for an extension on the repayment of the of the loan until April.