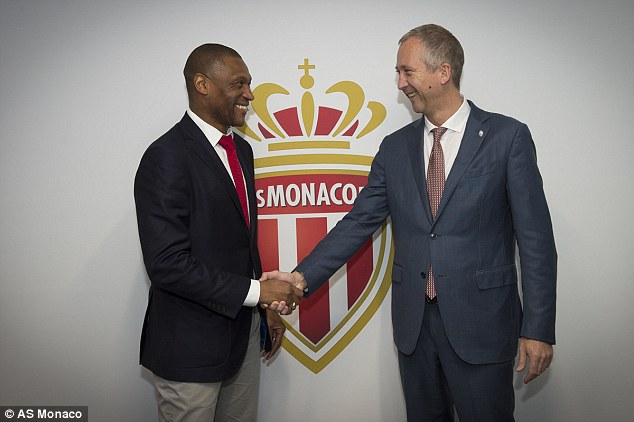 Emenalo joined Chelsea in 2007 and worked in both scouting and coaching departments before being promoted to technical director in 2011.

The club also signed key players such as Eden Hazard, Thibaut Courtois and N’Golo Kante.
According to Monaco Vice-President Vadim Vasilyev, “His know-how in scouting, as well as the technical skills he developed working in one of the most successful clubs in the world in the past few years, are the main reasons leading us to present him our ambitious challenge.”