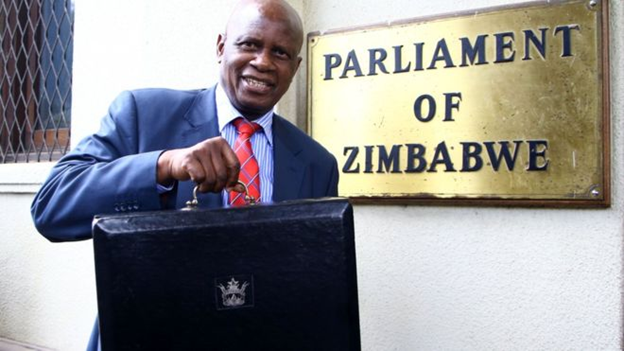 · Appointed president on Monday named Patrick Chinamasa as acting finance minister prior to the appointment of a new cabinet.

Chinamasa was a former finance minister under Robert Mugabe’s government but was moved to a newly created ministry of cybersecurity during a reshuffle last month.