African Leadership Magazine
Home Economy Kenya has been ranked as Africa’s leading tourist destination in 2020 by... 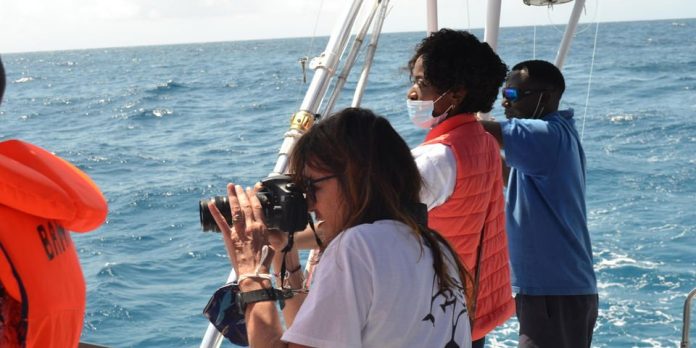 This Victory was declared yesterday virtually from England during the 27th WTA finals in a function that coincided with the Africa Winners Day.

This comes when the sector is encountering difficulties occasioned by the Covid-19 pandemic.

The outcomes follow a year-long quest for the world’s top travel, the travel industry, and hospitality brands. Votes were projected by travel industry experts and people in general.

WTA was set up in 1993 to recognize, reimburse, and celebrate greatness over all areas of the tourism industry.