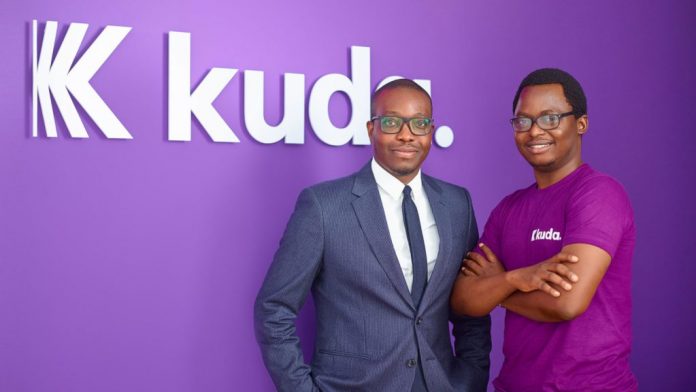 Kuda Nigeria based fintech startup, which is a pan-African mobile challenger bank for customers has announced it has a US$10 million seed funding round focused on accelerating its growth and expansion to meet customer’s intense demands for its services across Africa.

According to TechCrunch, this funding round is the biggest seed round ever to be raised in Africa.

The funding comes on the back of strong demand for its services and its ambitions — according to CEO Babs Ogundeyi — to become the go-to bank not just for those living on the Continent, but for the African diaspora.

“We want to bank every African on the planet, wherever you are in the world,” he said in an interview. It’s starting first in its home market: since launching in September 2019, it has picked up around 300,000 customers — first consumers and now also small businesses — and on average processes over $500 million of transactions each month.

The funding round was conveyed by European venture capital firm Target Global, alongside participants like Entrée Capital and SBI Investment. At the same time, numerous other prominent individual fintech founders and investors such as Raffael Johnen (founder of Auxmoney), Johan Lorenzen (founder of Holvi), Brandon Krieg/Ed Robinson (founders of Stash), and Oliver and Lish Jung (angel investors in Nubank, Revolut, and Chime) were also reported as participants. Currently, Kuda’s bank works with customers and will soon add a capability for small businesses.

“We are very excited about Kuda’s next phase. It is a great validation of our business model and rapid growth to date – to have the support of both Europe’s leading fintech investors and founders of successful global technology businesses. Their financial backing and support will only benefit Kuda and our customers,” said Kuda chief executive officer (CEO) and co-founder Babs Ogundeyi.

Kuda launched in 2016 as Kudimoney, a lending platform, and later rebranded in June 2019 with a launching approval banking license from the Central Bank of Nigeria (CBN) as a full-service digital bank. Kuda has since processed $500 million in transactions per month as it serves a round-up almost 300,000 customers, including some small businesses as of late, the report stated. The CEO also revealed that the company also raised $1.6 million in its pre-seed round processes last year September and they are working towards a more extensive series A in the future.

The impacts of the pandemic on the Nigerian banking landscape, as reported by PYMNTS, has forced many businesses to explore more digital options other than the usual tradition cash method. African Fintechs like Kuda is one of the leading digital challenger banks making the transition process seamless with advance focus on customer service, boosting user-friendly experiences and money management services.