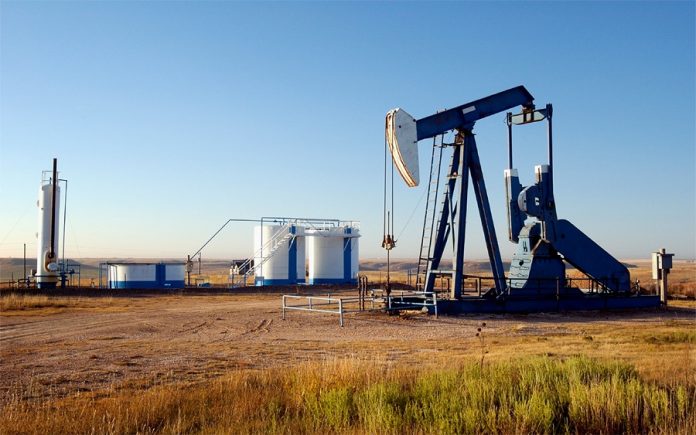 Before now, there has been an ongoing plan to increase the nation’s production to 3 million barrels per day. Consequent upon this, the nation’s national oil company, the Nigerian National Petroleum Company, through her Frontier Exploration Services (FES) and Integrated Data Services Limited (IDSL), has expanded its exploration activities to the Lake Chad Basin in its bid to increase its reserve and, by implication, its production capacity.

However, in 2017, the NNPC halted exploration operation in the area due to insurgency that thrived in the country’s North-Eastern parts.

In the last three to five years, the military has battled Boko Haram in this region, and it is believed that normalcy has been restored in the area.

Following a meeting between the Chief of Army Staff, the Minister for Petroleum, and the Group Managing Director of NNPC, there has been a resolution to resume exploration activities in the area. While addressing the media after the closed-door meeting, the Minister has this to say: “as you may well know, we have discovered oil in Gombe and we believe that there is a lot of oil to be found in the Lake Chad Basin. We have seen a lot of prospect in the Chad Basin and we want to commence exploration and that is why we are collaborating with the Nigerian Army to ensure security is provided for the activities to commence”.