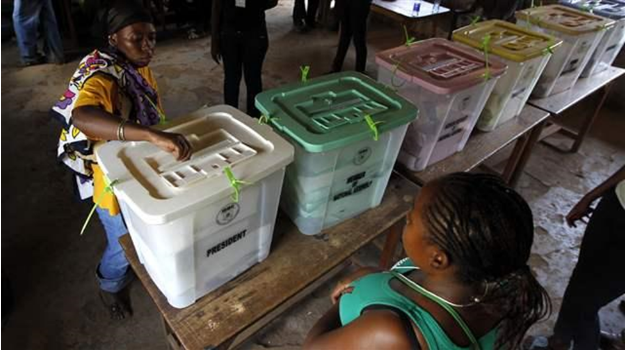 Kenya faces tension as it is about to hold its election which is world’s second most expensive election in the midst of falling revenues, public sector wage pressures and emergency spending following a prolonged drought.

The average cost for the August 8 polls reflects an increase of more than half on the 2013 elections and is a quarter more expensive than in 2007.

Reports have it that Kenya’s treasury will be forced to cut spending in critical sectors and divert resources from others, with infrastructure projects that the government is touting in its re-election bid the most likely to be sacrificed.

“The General Election could create uncertainty that would weaken both foreign and local investor confidence and slow down projected growth of the economy,” the treasury boss is quoted as saying.