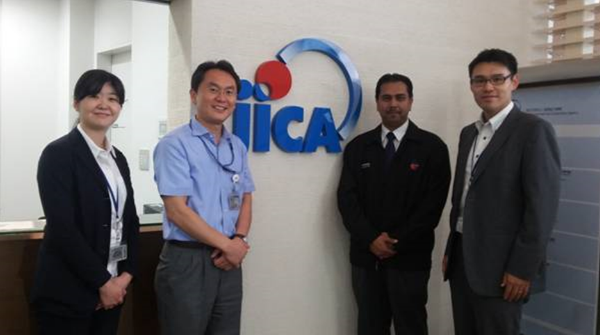 Japan has frozen the loans and donation it gives to Mozambique which in cash sums up to US$100 million.

This action was taken following the scandal of undisclosed loans by two public companies. However, the  economic relations between Japan and Mozambique, where the Japanese annually apply between US$120 million and US$140 million in donations, loans and project financing, will not be affected.

The head of Japan’s International Cooperation Agency (JICA) announced in Mozambique that “funds will be released after the Mozambican government reaches an agreement with the International Monetary Fund (IMF), which has frozen aid to Mozambique until an audit of the loans is published”.

A mission of the International Monetary Fund arrived in Maputo on Monday, where it will remain until 19 July, to analyse with the Mozambican authorities the conclusions of the audit of undeclared loans carried out by Kroll Associates UK.

The IMF considers that the publication of the summary of the audit results is an important step towards transparency regarding the loans taken on by Mozambican tuna company Ematum and undisclosed loans involving public companies Proindicus and Mozambique Asset Management (MAM).