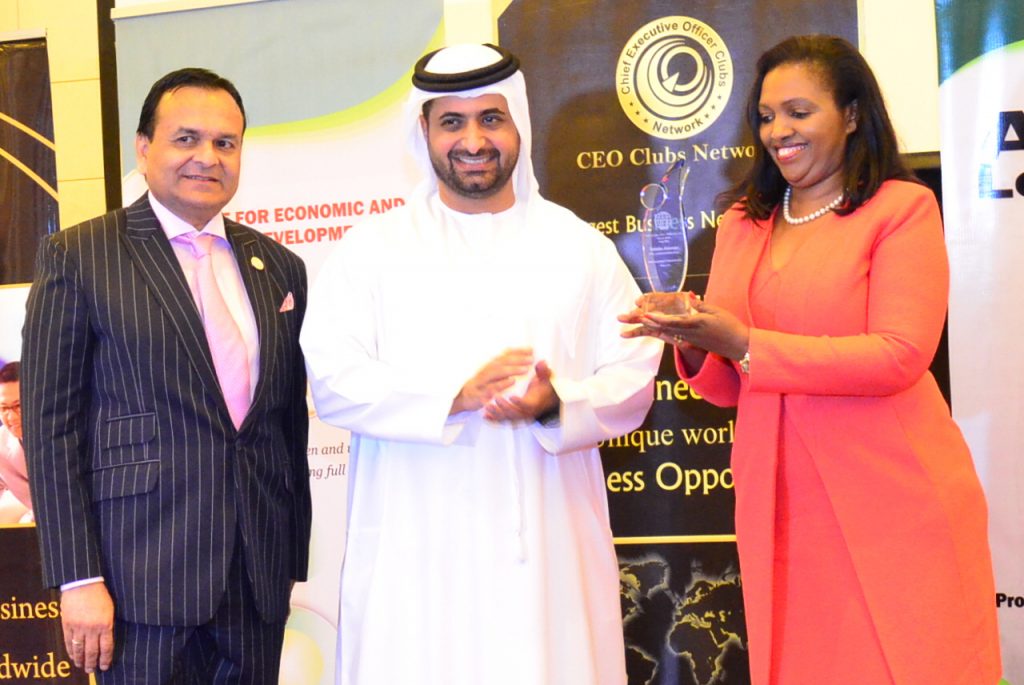 The award was awarded by Centre for Economic and Leadership Development (CELD) an organization in special consultative status with the United Nations Economic and Social Council (UN ECOSOC) and the National Organization of Black Elected Legislative Women (NOBEL Women), USA.

In addition, she was also presented with The Special Congressional Proclamation award by the General Assembly of the State of Georgia USA as well as induction to the Amazon’s 100 Global Women Leaders Hall of Fame at an event held in Dubai, UAE.

The award’s judges cited the award to Keroche CEO as a reward for her, “tireless efforts and unquantifiable contributions to the development of the African region.

Karanja founded Keroche Breweries 19 years ago and has been cited in numerous publications and economic forums for pushing the cause of indigenous African companies.

The brewer, whose portfolio includes beer, wines and vodkas, launched a Sh5 billion new plant to boost capacity and market share and has plans to list on the Nairobi Securities Exchange.