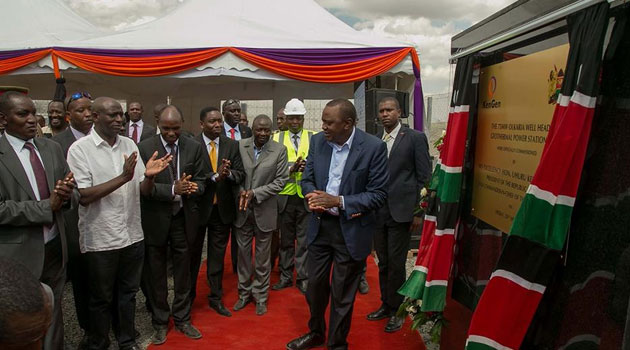 A recent research has named Kenya as the least toxic country in the world, topping a list that takes account of air pollution, energy consumption and renewable energy production. This study which was taken by International Energy Agency and World Health Organization, discovered that the cleanest countries were largely those from Sub-Saharan Africa.

“We have a public health emergency in many countries. Urban air pollution continues to rise at an alarming rate, wreaking havoc on human health. It’s dramatic, one of the biggest problems we are facing globally, with terrible future costs to society,” said Maria Neira, WHO’s public health chief.

“The cost for countries is enormous. Air pollution affects economies and people’s quality of life. It leads to major chronic diseases and to people ultimately dying.”

The Eco Experts describe the results of the research as a warning that continued emissions of greenhouse gases could cause disastrous and irreversible damage to the planet.

Data released by World Health Organization in 2017 revealed that levels of air pollution had increased by 8 per cent.