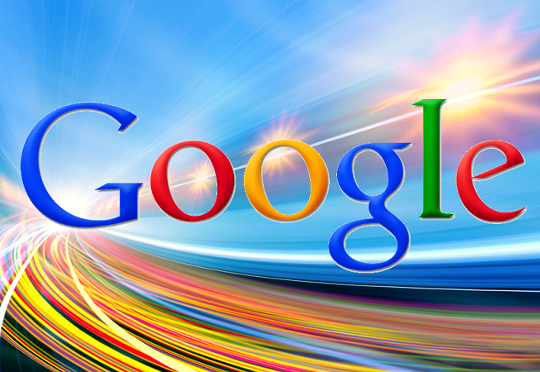 “We’re committed to collaborating with local universities and research centres, as well as working with policy makers on the potential uses of AI in Africa,”

Google has revealed that the new Artificial Intelligence centre in Ghana will open later this year and will include machine learning researchers and engineers. The CEO of Google, Sundar Pichai promised last year during a visit to Lagos that Google would continue raising its profile on the continent. Pichai also announced new investments in African start-ups as part of the company’s Launchpad Accelerator in Africa. A special version of YouTube was also built for users with slow internet connections.

Google’s interest in Africa comes at a time when a lot of international money is being spread around the continent. In 30 years, the United Nations expects Africa to be home to 25 percent of the world’s population. Not only does that represent a huge market but investors are planning for the day that Africa’s developing economies hit their stride.