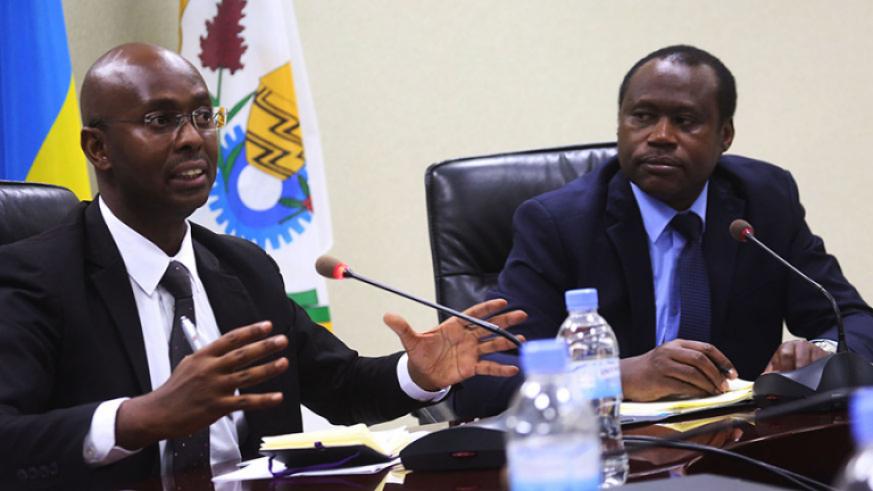 The growth was mostly a result of the expansion of the economy’s main sectors which are agriculture, industry and services. Agriculture grew by 8 per cent while industry and services grew by 7 per cent and 12 per cent respectively. The expansion in the agricultural sector was mainly boosted by a good harvest of food crops between September and December 2017 which grew 6 per cent, as well as export crops that grew by 46 per cent, mainly due to the production of tea and coffee. Growth in the industry sector is mainly due to an increase of 8 per cent in construction as the sector is recovering from a very low growth in 2017. Locally made products such as textile, clothes and leather products increased by 24 per cent, which is a result of the government’s efforts to boost local production and consumption under the Made-in-Rwanda campaign.

“It’s a very good result and we hope that subsequent quarters will also be good,” said Dr. Uzziel Ndagijimana, Rwanda’s Minister of Finance and Economic Planning.

The country’s economy is projected to grow 7.2 percent this year, up from the 6.1 per cent posted last year.