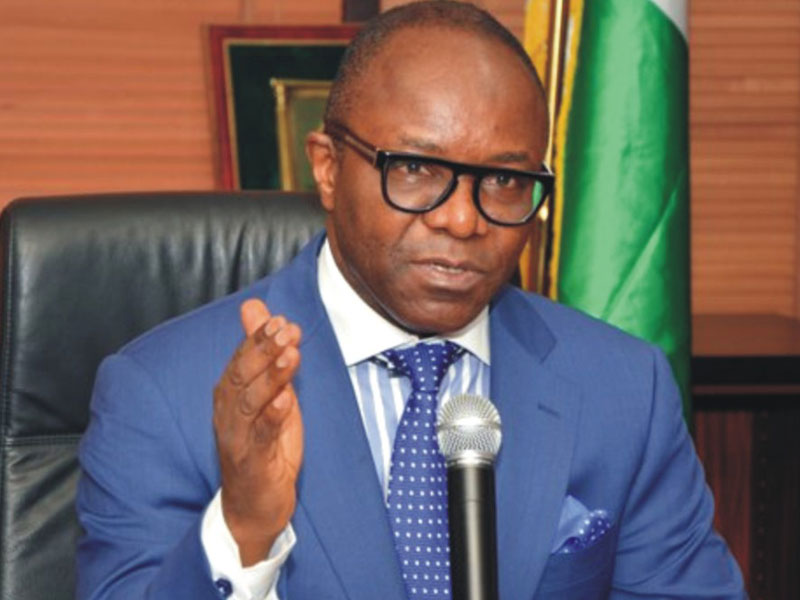 The Minister of State for Petroleum, Dr. Ibe Kachikwu, has directed the Nigerian National Petroleum Corporation (NNPC) and Shell Nigeria Exploration and Production Company (SNEPC) to commence the tendering process for the execution of the $10 billion Bonga South West/Aparo (BSWA) deepwater project on Tuesday.

This is coming as Nigeria’s Bonny light crude oil blend maintained an average spot price of $54.55 per barrels in 2017 to become the second most valued crude oil blend in the oil price reference basket of the Organisation of Petroleum Exporting Countries (OPEC), according to the cartel’s 2018 Annual Statistical Bulletin (ASB).

Ibe Kachikwu’s directive was prior to the April 17, 2018 meeting between President Muhammadu Buhari and a delegation from Royal Dutch Shell Plc., led by the Chief Executive Officer, Bern Van Beurden, in London. In the meeting, it was decided that the oil giant and NNPC would begin the implementation of projects that have been on the drawing board for several years.

Ibe Kachikwu was the person that facilitated the meeting in London. The meeting also has in attendance Dr. Maikanti Baru, the Group Managing Director of the NNPC. The meeting was said to have presented an opportunity to open investment talks of up to $15 billion to be invested by Shell in Nigeria.

Estimated to cost about $10 billion, the Bonga South West/Aparo project, which has been on the drawing board for several years, is being executed by SNEPC under a Production Sharing Contract (PSC) arrangement with the NNPC. This project on completion is expected to increase the production crude oil in Nigeria which will in turn generate more revenue for the countries development.