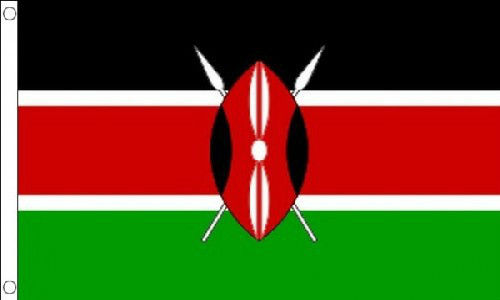 Kenya has been ranked seventh among African countries with the highest fuel prices, according to Global Petrol Prices.

There is a significant difference in the prices of fuel across Africa, with some countries charging as low as Sh30 while others demanding as high as Sh150 in exchange for a litre of petrol.

Central Africa Republic and Zambia hold the unenviable distinction of having the highest fuel prices at Sh154 and Sh150 per litre respectively.

Residents of Harare, for example, pay approximately Sh147 for a litre of fuel.

Meanwhile, Sudan, Algeria, Egypt Angola and Nigeria are among the nations that have the least prices of fuel in Africa.

Interestingly, the difference in prices is influenced by the tax police in the particular countries.

Motorists in Nairobi are meanwhile paying Sh127 for petrol, some Sh21 more neighbours Uganda, a country that is not only landlocked, but also transports its imported fuel through the Port of Mombasa and by road via the Busia and Malaba border.

For the last one week Kenyans have been grappling with the sharp increase in the price of the precious commodity, thanks to a decision by the government to impose an additional 16% tax in all petroleum products.

This decision is however yet to reflect on the pump prices in petrol stations across the country.