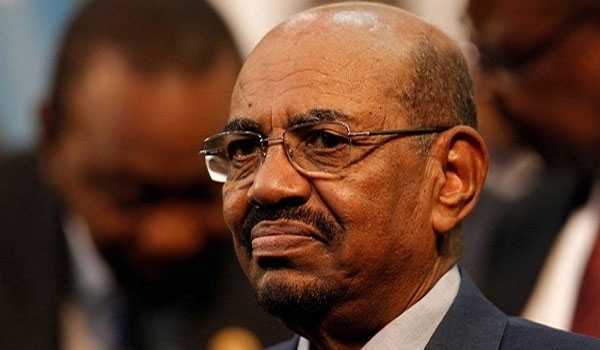 A presidential statement late on Sunday said that the move included a cut in the number of ministries to 21 from 31, Al-Jazeera reported.

“President Omar al-Bashir has informed that he will sack the government at all levels, the prime minister, federal ministers and ministers of state in order to fix the situation facing the country,” the statement said, adding that “he will form a new government that can once again bring hope to the Sudanese people”.

The measure was necessary to solve “the state of distress and frustration faced by the country during the last period”, the statement noted.

Al-Bashir’s decision to fire the entire cabinet comes as Sudan faces a growing economic crisis, with inflation surging to more than 65 percent.

The cost of food items and other products has more than doubled over the past year, while the foreign currency market has seen the Sudanese pound plunge against the US dollar.

Sudan’s central bank has twice devalued the pound this year. As a result, it has become more difficult to import essential supplies such as wheat.

In January, a doubling of the price of bread triggered demonstrations after government’s decision to cut subsidies and stop importing wheat from overseas.

Sudan’s economy has been struggling since South Sudan gained independence in 2011, taking with it three-quarters of oil output and depriving Khartoum of a crucial source of foreign currency.

The economic crisis was highlighted for the first time in April when Ibrahim Ghandour, then-foreign minister, announced in parliament that he had been unable to pay salaries to his staff for months due to a shortage of funds.

He was immediately sacked.

The situation has worsened despite the United States lifting its decades-old trade embargo last October.