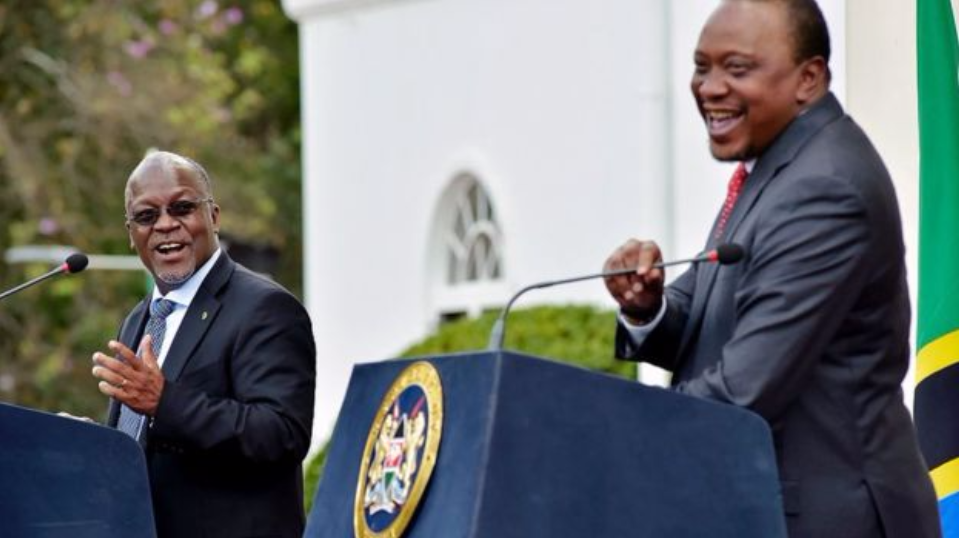 The Minister of Foreign Affairs and East African Cooperation, Dr. Augustine Mahiga, has said that the government of Kenya will remove the restriction placed on the importation of wheat flour and cooking gas from Tanzania.

He announced this decision after a meeting that ensued between President John Magufuli and President Uhuru in Nairobi, Kenya.

In April this year, Kenya’s Ministry of Energy banned the importation of cooking gas through land routes following illegal gas refilling activities by traders. This decision led to the limitation of goods and services exchange between the two countries.

The countries have also agreed to dismiss any other restrictions that affect products and services exchange between the two east African countries.

“The Republic of Kenya and the United Republic of Tanzania will lift any other restrictions that affect products and services exchanged between the two countries,” Tanzania Foreign Affairs minister Augustine Mahiga said while reading the report from the meeting.