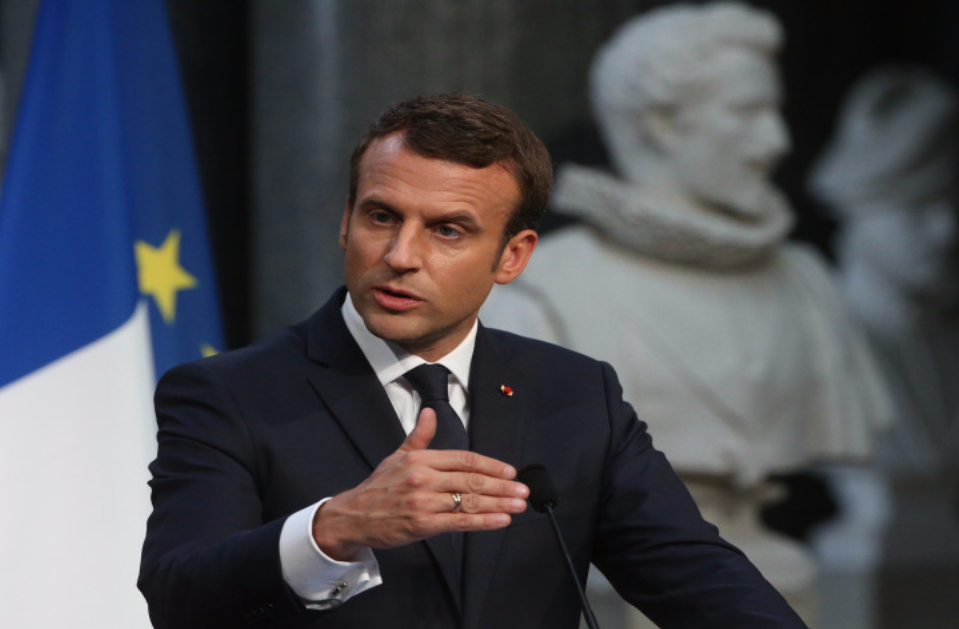 The French government has recently said it will host talks with the head of the United Nations in Libya Fayez al-Serraj, and Libyan Military Commander Khalifa Haftar, with the aim of stabilizing the war-torn country.

The meeting is scheduled to hold on Tuesday.

French President Macron aims to set up a support structure which would be based upon the involvement of all the different factions in Libya, to compliment the role of the United Nations in the country.

The oil-producing country has been mired in chaos and fighting since rebels toppled strongman Muammar Gaddafi in 2011.

Diplomats say the Paris talks will focus on agreeing on key principles which include the political accord, military solution, and military control.