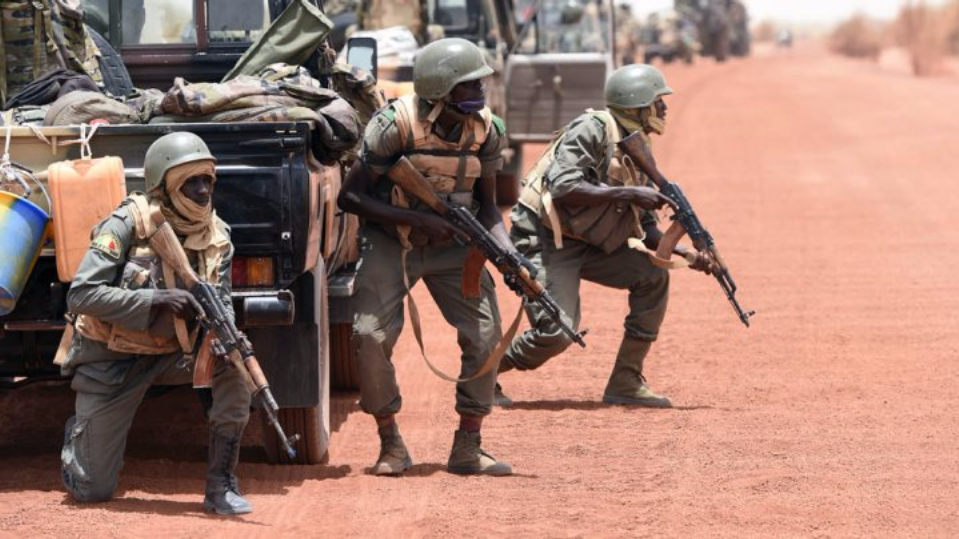 Malian and French soldiers have recently arrested an accomplice to the Macina Liberation Front; a Jihadist group that has claimed all attacks in Mali.

According to Mali’s security minister, Alhousseyni Ag Assaleh is a friend of the terrorist group’s cleric.

“I confirm that the terrorist Alhousseyni Ag Assaleh, in charge of logistics for the group run by Amadou Koufa was arrested on 8 July during a joint operation with Barkhane in the Timbuktu region,” General Salif Traoré said.

The arrest of Alhousseyni Ag Assaleh was kept secret to enable the soldiers capture other members of his network.

Amadou Koufa, a cleric who heads the Macina Liberation Front based in central Mali’s Mopti region, is reported to have told his followers to take up weapons and fight for the rebuilding of the Fulani Empire of Massina.

Barkhane is collaborating with regional troops in five West African countries to form a new force to fight desert militants who have regrouped since the French army drove them out of their urban strongholds in northern Mali in 2013.