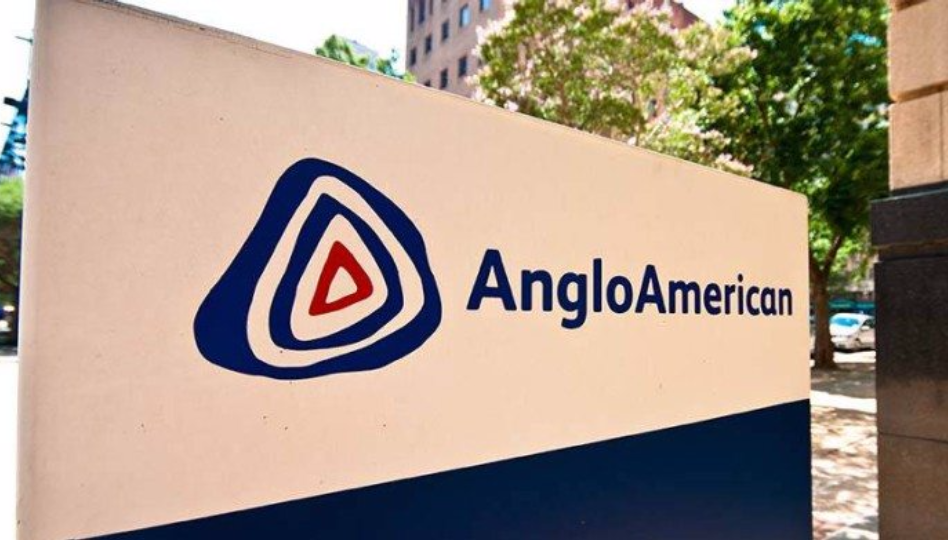 South Africa’s world largest producer of the precious metal, Amplats, stated on Monday that there has been a fall of 55% profit on lower sales, a stronger rand and tax impairments.

Amplats headline earnings per share (HEPS); the main profit measure in South Africa that strips out certain one-off items, fell to 285 cents for the six months ended 30 June from a restated 629 cents per share in the previous period.

The metal company reported that it recorded traceable post-tax impairments of 2.2 billion rand ($170 million), which also impacted its earnings.

“The lower earnings were as a direct result of lower sales volume from mined production and a weaker basket price compared to H1 2016,” the company said