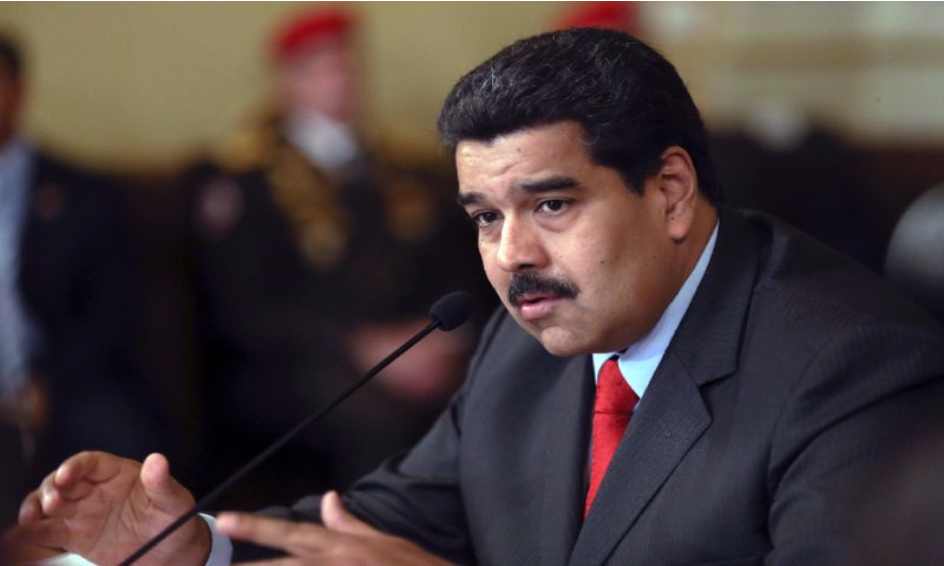 Venezuela’s President Nicolas Maduro on Sunday during a television appearance threatened to imprison and freeze the assets and accounts of newly appointed court magistrates.

Maduro also verbally attacked U.S. President Donald Trump and several Latin American leaders for their statements against his plan to rewrite the constitution.

“The Imperial right wing believes it can give orders to Venezuela,” Maduro said. “The only ones who give orders here are the people. This time next week, Venezuelans will be voting for a Constituent Assembly,” he added.

Venezuela’s opposition has announced a two-day national strike this week aimed at pressuring President Maduro to cancel the controversial July 30 election for a body that will be charged with rewriting the country’s constitution.