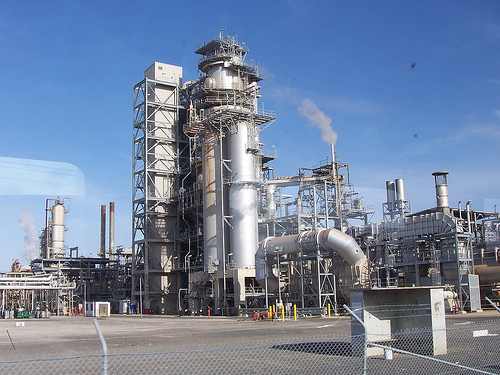 Kenya has concluded plans to invest in Uganda’s proposed oil refinery project which is expected to gulp $2.5 billion, after host country offered regional nations an invitation to acquire a marginal stakes.

“The Government of Uganda has invited both Kenya and Rwanda to buy small shares in the refinery. The offer is about three per cent, which will have no effect on our other plans,” Kenya’s Energy Principal Secretary Joseph Njoroge was quoted by local media Daily Nation as saying.

The East African country has therefore said it will invest Sh6.38 billion ($74 million) which is the cost of a 3 per cent stake.

Uganda plans to finance the proposed refinery through investments of 40 percent from East Africa countries, and the remaining 60 percent from the private sector.

In January, the country announced a shortlist of six consortium out of fifteen that applied for possible selection as strategic investors in the refinery. They include China Petroleum Pipeline Bureau, from the People’s Republic of China, Marubeni Corporation from Japan and Petrofac from the United Kingdom.

Others are RT–Global Resources from Russia, SK Energy from South Korea and Vitol from the Netherlands.

Uganda currently consumes 27,000 barrels of oil daily. That figure is expected to grow by 7 percent this year. This leaves the country with excess products to export to the rest of East Africa when its proposed refinery starts operating to capacity.