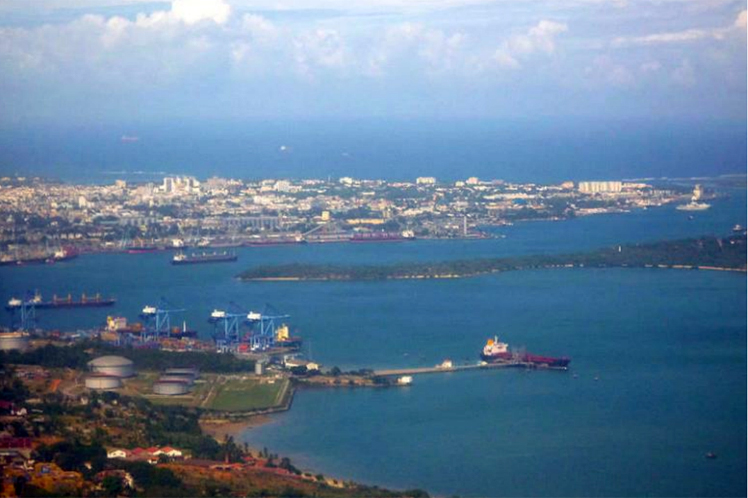 Nairobi, Aug 16 (Prensa Latina) The Kenyan Ministry of Transport and Infrastructure and the Mediterranean Shipping Company (MSC) signed a memorandum of understanding today for the reactivation of the National Shipping Line (KNSL).

In the presence of the president of Kenya, Uhuru Kenyatta, the document was signed by the Secretary of the Cabinet of Transportation and Infrastructure, James Macharia, and the first vice president of the MSC, Captain Giovanni Cuomo.

During the signing ceremony at the State House, Kenyatta said the reactivation of the shipping line was a priority for the African country because it would create jobs for thousands of Kenyans in partnership with one of the main container shipping companies in the world.

We are very interested in reactivating the line and we are confident that we can execute shipments again, he said.

By resuming KNSL through a partnership with MSC, it is expected that the shipping line will again be an active participant in international maritime trade, which represents a significant percentage of Kenya’s total trade.

This measure is considered a great impetus for the current efforts of the Kenyatta administration to incorporate the so-called blue economy as a major economic activity in the nation.

The KNSL was established in 1987 in the coastal city of Mombasa as the national carrier for maritime trade, but years of mismanagement led to its near collapse a decade later, which required current proactive efforts to restart operations.

According to the Kenyan authorities, the company has the potential to contribute about three billion dollars a year to the national economy.