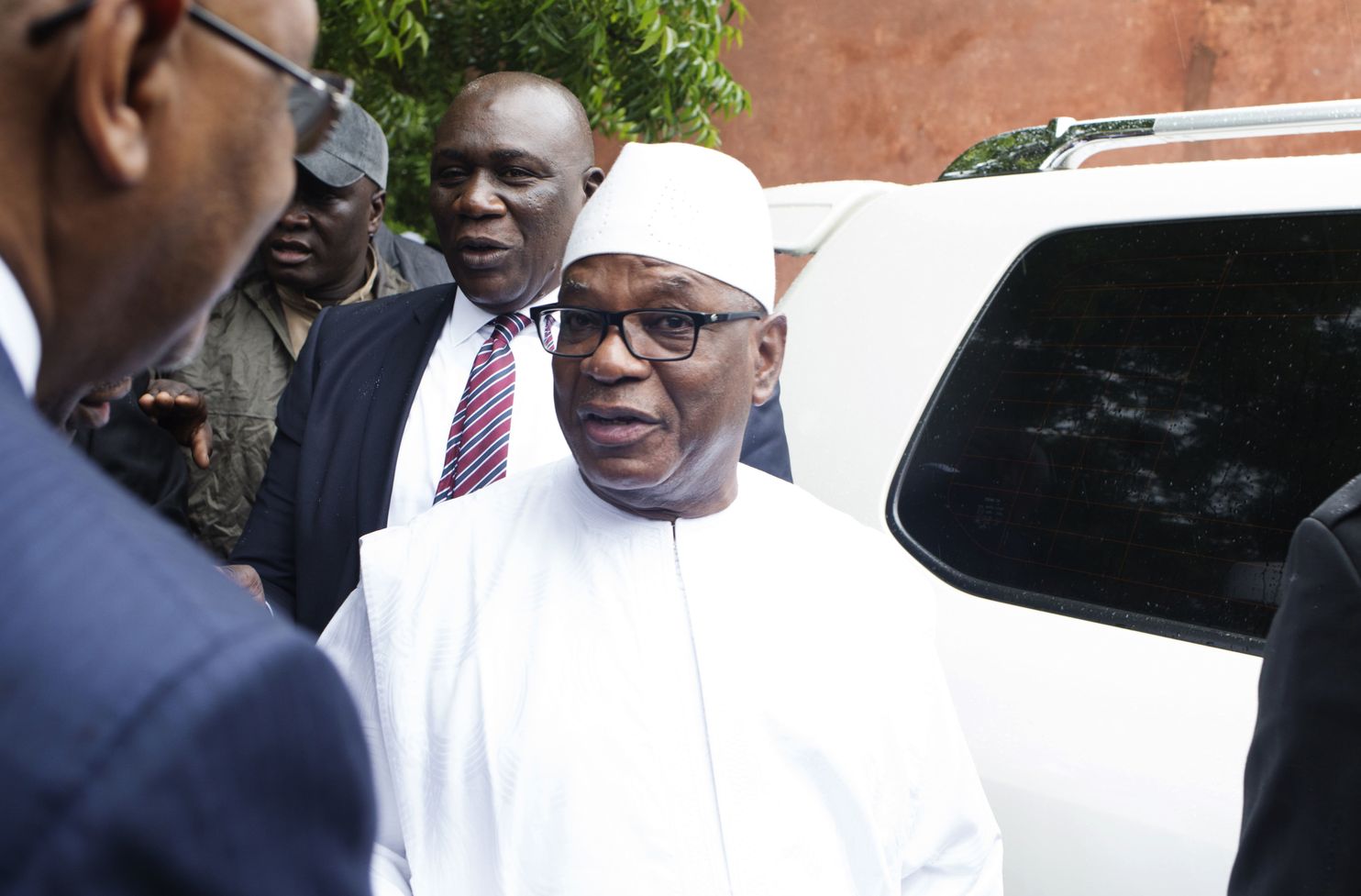 Mali’s President Ibrahim Boubacar Keita won a second five-year term in the turbulent West African nation with more than 67 percent of the vote in a runoff election, the Ministry of Territorial Administration said Thursday.

Opposition leader Soumaila Cisse received over 32 percent of the vote in Sunday’s runoff that had an estimated turnout of 34 percent amid threats of violence from extremist groups. The turnout dropped from the first round, in which nearly 43 percent of voters made it to the polls.

The constitutional court must approve the results by Aug. 22.

“We are very happy for this well-earned victory for our president,” said Mahamadou Camara, spokesman for Keita. “Malians have expressed a choice which had already been evident since the first round. Our candidate came in first. We are not scared of a post-election crisis.”

Cisse supporters gathered in the capital, Bamako, shouting in disappointment. The 68-year-old opposition leader has blamed Keita for the country’s insecurity, and his party alleged fraud in the first round and warned against it in the runoff. It was not immediately clear whether the party would challenge the runoff’s results in court.

“We are not in agreement with these results. It’s Soumaila Cisse who won, and we will march in protest because IBK stole our victory,” said 33-year-old Oumar Toure, referring to the president by his initials.

“Nothing was spared by the supporters of the regime to divert the vote of the Malians. We are launching a strong call for citizen mobilization to exert popular, peaceful and democratic pressure to uphold the Malian vote,” Drame said.

The 73-year-old president leads a nation that has grown more insecure since he beat Cisse in a second-round election in 2013, the same year that French-backed forces pushed extremists in the north from their strongholds. He took power the year after a military coup ushered in an era of chaos that allowed the extremists to flourish.

The extremists linked to both al-Qaida and the Islamic State organization have been staging more brazen attacks that have spread into central Mali. Deadly communal clashes between ethnic groups and accusations of heavy-handed counterterror operations have caused even deeper tensions and mistrust of the state.

In northern and central Mali more than 50 polling stations had closed before noon on Sunday because of threats by extremists, according to the Citizen Observation Pool of Mali which had more than 2,000 observers.

The observers also reported several incidents of violence on voting day, including the killing of a village chairman and the harassment of at least four election workers. A number of polling stations were burned. In Bamako, voting was also hindered by rains.

Diplomats have called for calm and respect for the election results, with the United Nations urging the use of “legal and constitutional channels to settle disputes.”