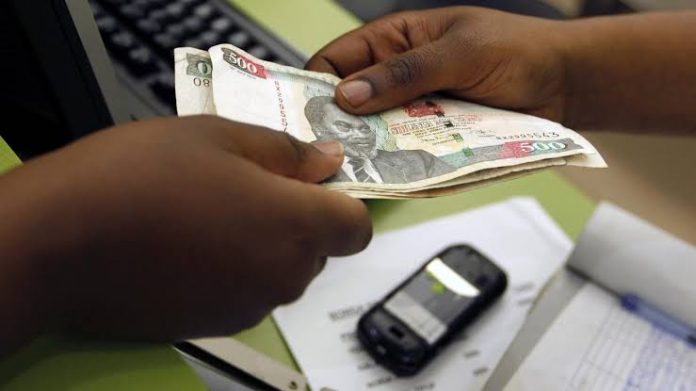 Kenya will reduce its borrowing from capital markets in the next three years to make its repayments schedule more bearable, a senior Treasury official said on Monday. President Uhuru Kenyatta’s government has been criticized for ramping up borrowing since coming to power in 2013. Total public debt stands at about 55% of GDP, up from 42% when he took over. The critics accuse the government of saddling future generations with too much debt. The government has defended the higher borrowing, saying it is required to fund infrastructure. “We need to focus more on concessional borrowing… what we are doing is looking at scaling down our commercial borrowing up to a point where it is manageable,” Geoffrey Mwau, the economic adviser to the finance minister, told reporters. “That will not happen in one year, but over time, if you look at our fiscal consolidation path, even if three years it will be enough.” Mwau did not provide any numbers.

In 2016, the government capped commercial interest rates at four percentage points above the central bank’s benchmark rate of 9.0%, accusing lenders of failing to offer affordable credit. “We need to change and remove this cap,” Njoroge said. President Kenyatta refused to sign this year’s budget this month, demanding that lawmakers should remove the cap. Lawmakers will deliberate on the matter when they resume sittings on Tuesday this week.

The government will focus on boosting revenue collection in order to cut the need for additional borrowing, Mwau said. The finance ministry has already indicated it is reviewing its 2019/20 (July-June) budget to cut the government’s expenditure and set more realistic revenue collection targets. Policymakers will embark on a monetary easing stance if the fiscal cuts are sustained to attain a balance, Patrick Njoroge, the central bank governor, said last month.