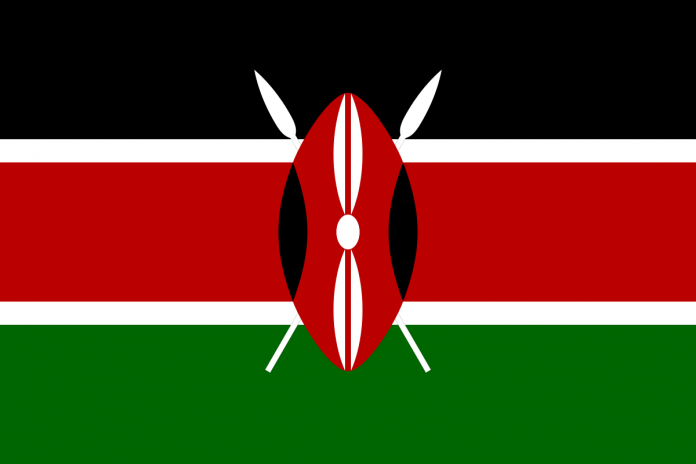 Kenyan banks plan to issue a green bond by end of this year to raise money in the war on climate change, sector lobby Kenya Bankers Association (KBA) has said.

“Each of the initiatives has an equal chance of producing Kenya’s first green bond,” he said.

Green instruments are fixed income instruments whose proceeds are used to finance or refinance new or existing green projects and assets that generate climate or other environmental benefits and societal co-benefits. Proceeds of the green bonds include financing of climate smart agriculture, resource efficient manufacturing, green affordable housing and green and climate resilient agriculture,” said the NSE.

Green bonds are becoming increasingly popular globally as countries race to mitigate the devastating effects of global warming in line with the Paris Agreement of December 2015.

The initiatives under consideration include the KBA creating a special purpose vehicle for lenders that show interest in issuance but cannot do so individually.

The other option is to have a single bank issue the green bond for onward lending to specific projects. “Looking at the environmental, social and financial needs of both the country and the banking sector there is no better instrument to achieve sustainability than the green bond,” said Mr Olaka.

Kenya needs about Sh2.4 trillion to support green economic activities in areas such as afforestation, renewable energy and public transport, a forum on the development of the green bond market heard in Nairobi earlier.

Nigeria in December 2017 became the first country in the continent to tap into the globally popular instrument, raising $30 million (Sh3.03 billion) to fund renewable energy and afforestation projects.

Climate Bond Initiatives data show the size of global green bond market nearly doubled in 2017 to $155 billion (Sh15.66 trillion) from about $87.2 billion (Sh8.81 trillion) in 2016, as countries race to mitigate global warming in line with the Paris Agreement of December 2015.

A major hindrance in such bonds could, however, be the current rate cap model that restricts the interest rate that can be paid for such lending.