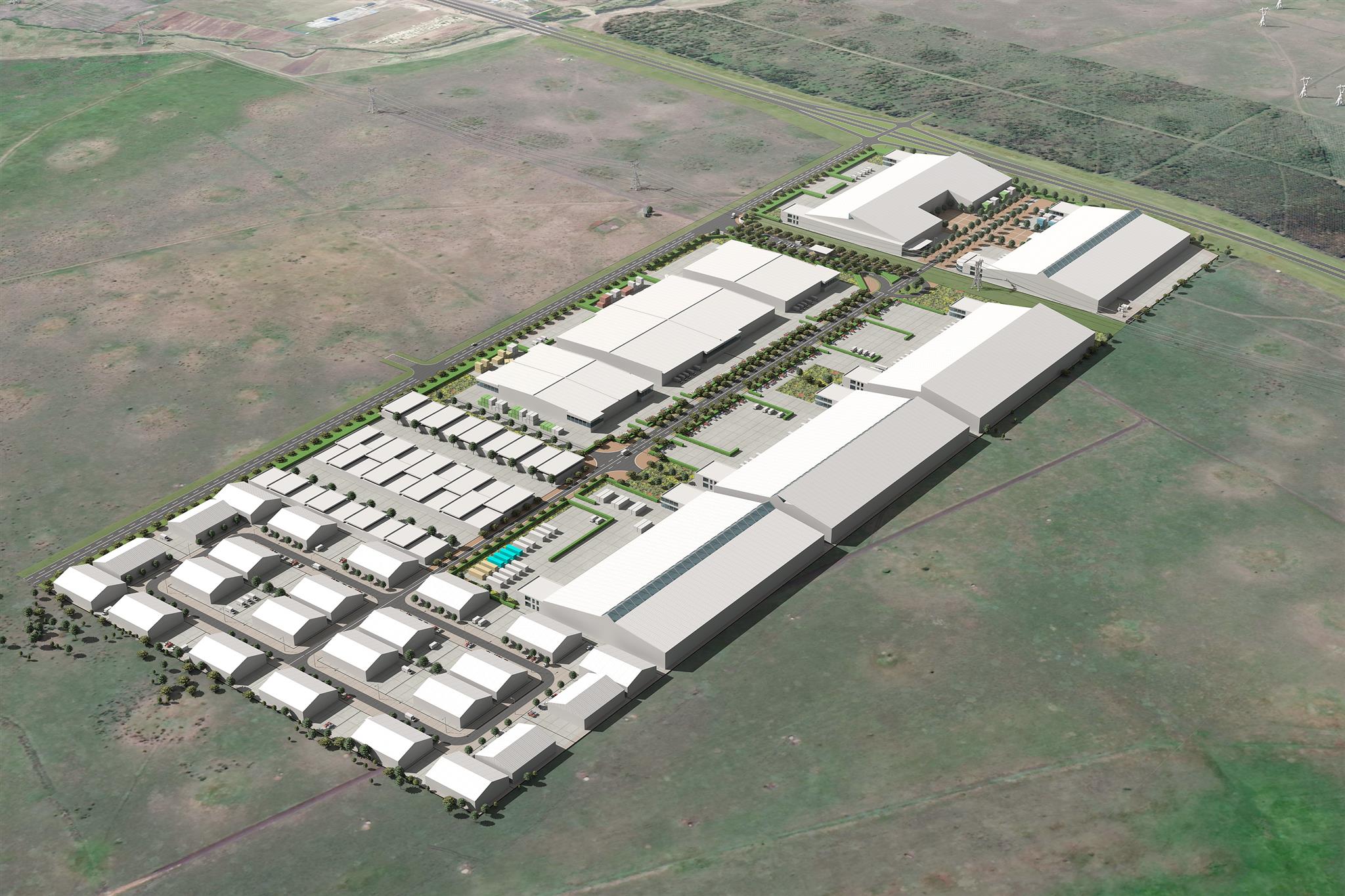 A South African developer and a UK investor have joined forces to build a $150m industrial park on Nairobi’s Eastern Bypass.
Improvon Group, a Johannesburg developer that specialises in logistics, has joined forces with Actis, a London firm that invests in emerging markets, to build the 42ha “Nairobi Gate” project.

When complete, the park will offer factory and warehouse space for companies looking to site themselves on an arterial road in easy reach of Jomo Kenyatta International Airport and the Inland Container Depot, which is connected to Mombassa by Kenya’s newly built standard gauge railway.

Stefano Contardo, the chief executive of Improvon, told broadcaster CNBC Africa that the investment would be between $110m and $150m, and would be made in response to demand, “probably over a period of five to seven years”.

He added that the industrial accommodation currently available in Nairobi was in a state of disrepair and prevented business from growing. He said his company’s scheme offered flexible, grade-A industrial space – complete with an electrified fence and a single, guarded gatehouse.

He said: “I think it’s a game-changing operation for Nairobi. The type of product we are putting into the market rivals anything in Europe or the States.”

He added that the park was looking to help small, fast-growing Kenyan businesses, so firms could lease an area between 500 sq m and 30,000 sq m.

Michael Turner, director of Actis, commented that South Africa, Kenya and Zambia were distribution hubs for the rest of the continent. “East Africa is experiencing strong consumer demand and infrastructure development on the back of a resilient and diversified economy, which underscores the case for logistics and warehouse developments,” he said.

The launch of the project was attended by Peter Munya, Kenya’s industry secretary, who said the scheme would help the country to industrialise.

He said: “We want to ensure that Kenya does even better in the next world rankings with regards to development of the industrialisation sector, hence it is important to support and encourage such projects. My presence in this launch is an indication of approval and support of this project from the highest authority in the land.”